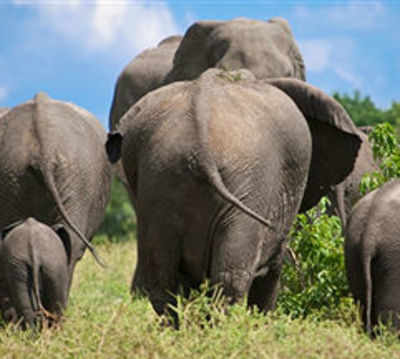 He recommended a “cautious approach” for preserving the “basic integrity of this forested hill slope” that is a part of the elephant reserve in Assam adjoining Arunachal Pradesh’s Deomali Elephant Reserve with “a sizeable population of elephants. After detailed discussions, the Standing Committee “recommended for approval” the proposal for mining in the broken-up area after the user agency submits a rectified site-specific mine reclamation plan in consultation with the Assam Forest Department.

The recommendation reflects the disdain this government has for green assets, particularly a biodiversity hotspot to benefit the mining lobby,” Congress MP Pradyut Bordoloi told The Hindu. Dehing Patkai was notified as a wildlife sanctuary when Mr. Bordoloi, who is from the coal belt, was the Forest Minister of Assam more than a decade ago.