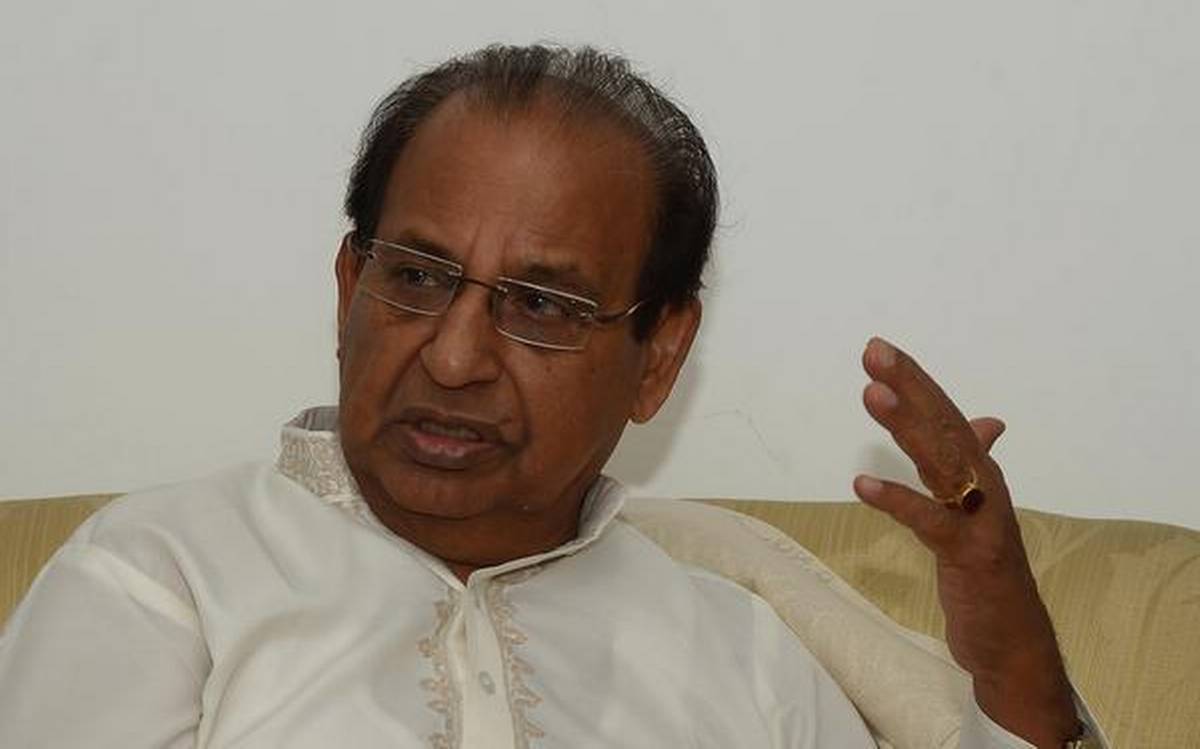 Election to the council, scheduled on April 4, had been deferred because of the COVID-19 pandemic. The BTAD, comprising four districts of western and northern Assam, falls under the Bodoland Territorial Council formed in 2003. “The decision to impose the Governor’s Rule was taken after the State Election Commission has expressed its inability to conduct the polls to the 40-member BTC due to the prevalent lockdown and need to maintain social distancing,” a Raj Bhavan spokesperson said. Department’s Principal Secretary Rajesh Prasad was designated as the administrator of the BTC to function on behalf of the Governor, the spokesperson said.

The BTC has been ruled by the Bodoland People’s Front since 2003. The party sought extension of the term by six months in view of the COVID-19 crisis but its ally BJP favoured of the Governor’s Rule.