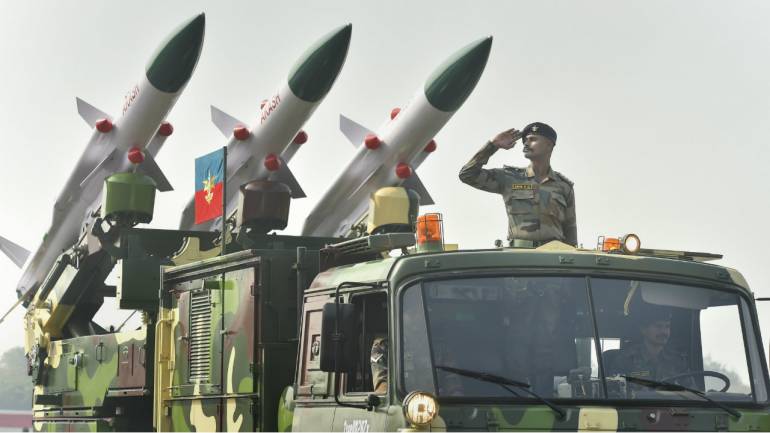 India’s tensions and rivalry with Pakistan, China are among major drivers for its increased expenditure’.

The global military expenditure rose to USD1917 billion in 2019 with India and China emerging among the top three spenders, according to a report by a Swedish think tank, Stockholm International Peace Research Institute . “In 2019, China and India were, respectively, the second- and third-largest military spenders in the world. China’s military expenditure reached USD261 billion in 2019, a 5.1% increase compared with 2018, while India’s grew by 6.8% to USD71.1 billion,” the report said. The USD71.1 billion spent by India on defence in 2019 was 2.4% of its Gross Domestic Product .

India was at the fourth position in 2018 with Saudi Arabia at the third.

Stating that India’s expenditure in 2019 was 6.8% more than that in 2018, the report says the country’s military expenditure has risen significantly over the past few decades. While India’s defence spending excluding pensions, which constitute a significant part, has been growing in absolute terms, it has been going down as a percentage of its GDP as noted by the report. In comparison, Pakistan’s military expenditure rose by 70% over the decade 2010–19, to reach USD10.3 billion while the military burden increased from 3.4% of GDP in 2010 to 4% in 2019, says the report. Global military spending in 2019 represented 2.2% of the global GDP and this was an increase of 3.6% from 2018 and the largest annual growth in spending since 2010, the report stated.