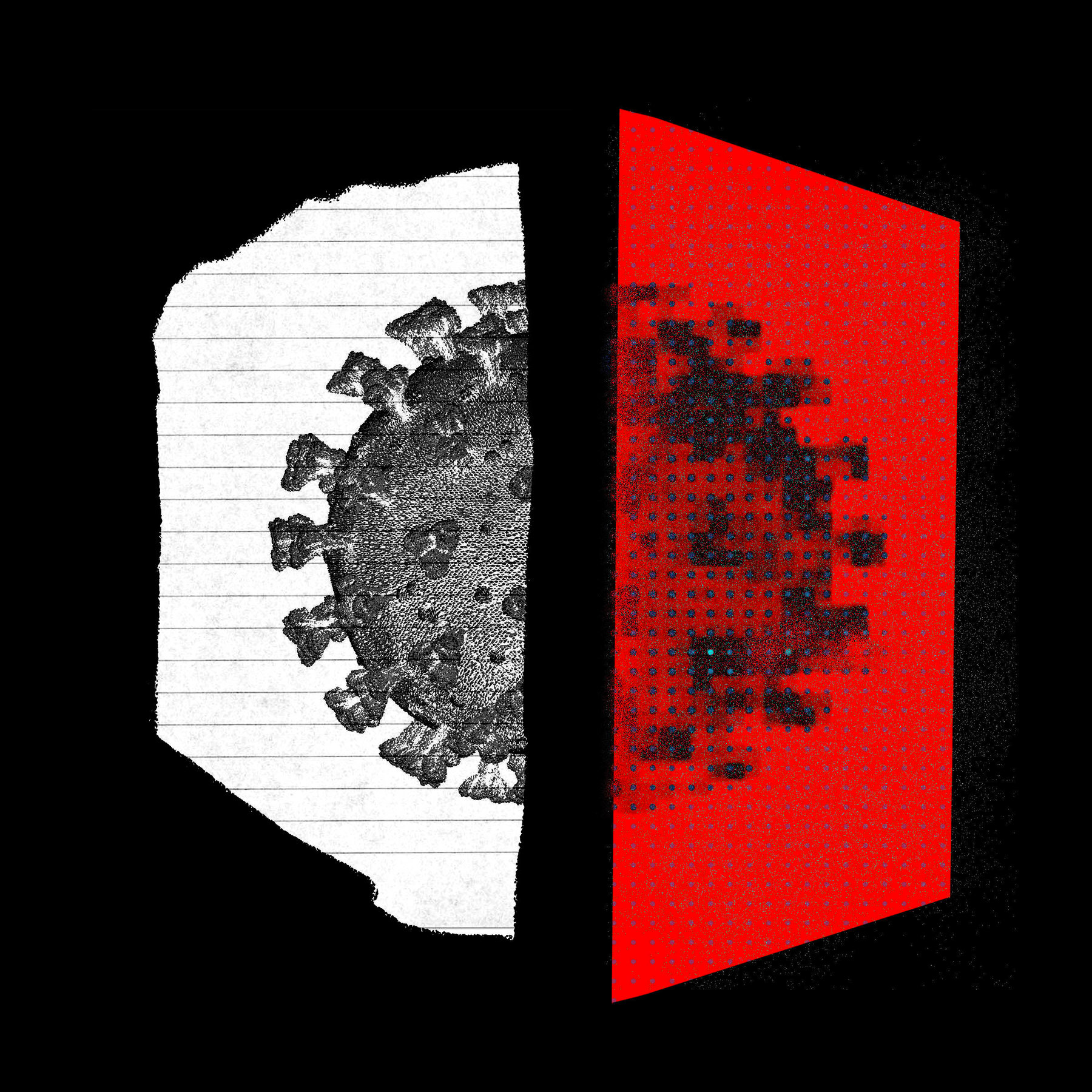 Amidst the national lockdown, the Supreme Court and several other courts have been holding virtual proceedings. A question of concern to the Bar is whether virtual courts have become the “new normal” and whether it means a move away from the idea of open courts towards technology-based administration of justice without the physical presence of lawyers and litigants.

Chief Justice of India S. A three-judge Bench headed by the CJI, in an order earlier this month, laid down broad norms for courts using video-conferencing and ratified the validity of virtual judicial proceedings.

The Supreme Court Bar Association has written to the CJI and other judges that open court hearings should be restored at the earliest, subject of course to the lockdown ending.

Citing earlier judgments on the importance of open court hearings, the SCBA has requested that the use of video conferencing should be limited to the duration of the current crisis, and not become the “new normal” or go on to replace open court hearings. As the use of technology is stepped up, courts should consider other steps that will speed up the judicial process and reduce courtroom crowding.

In the lower courts, evidence could be recorded, with the consent of parties, by virtual means. Despite the possibility of technical and connectivity issues affecting the process, one must recognise that virtual hearings are no different from open court conversations, provided access is not limited.