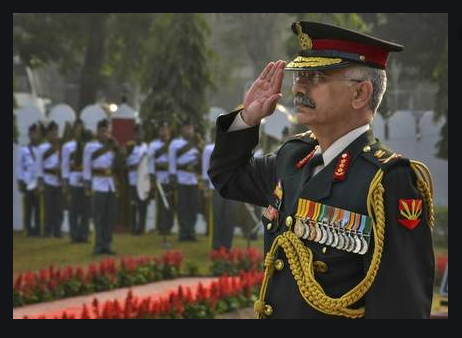 The government has appointed Lt Gen Naravane as the next chief as he is senior-most officer in the Army after Gen Rawat.

In his nearly four decades in the Army, Lt Gen Naravane has worked in key appointments in active counter-insurgency environments, both in the Northeast and in Jammu and Kashmir, according to the Army. He was also part of the Indian Peace Keeping Force in Sri Lanka during Operation PAWAN in 1987.