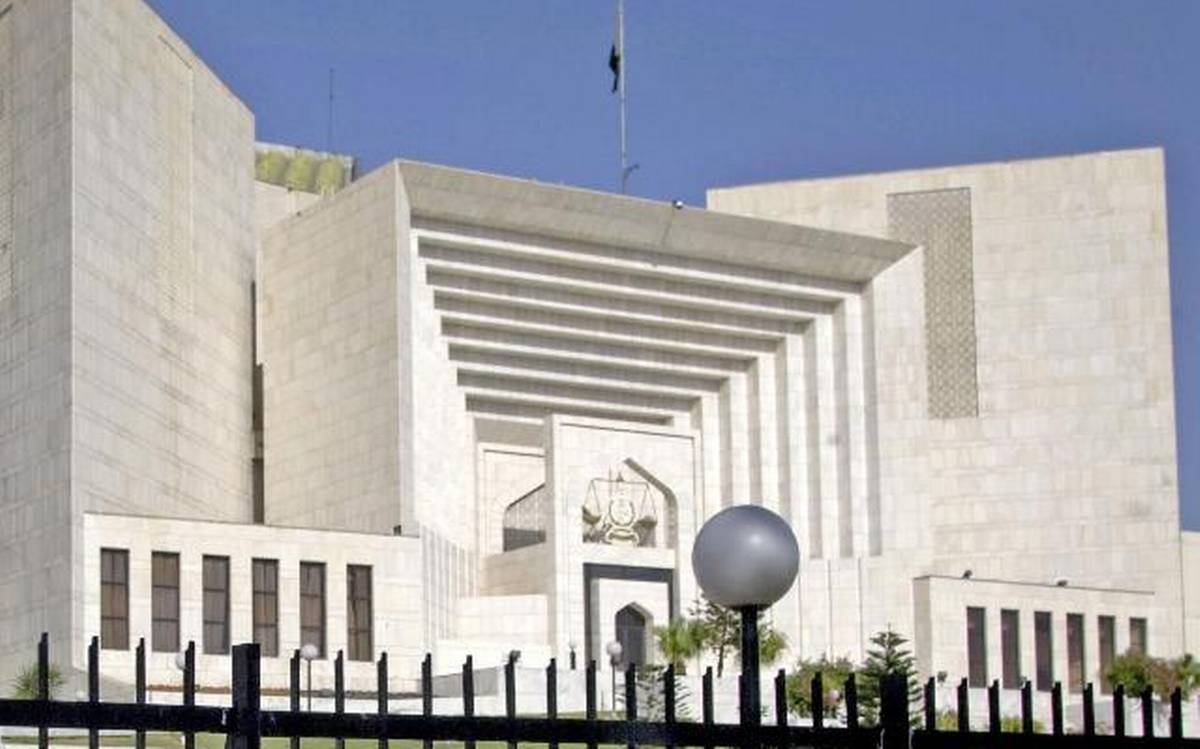 Gilgit-Baltistan has functioned as a “provincial autonomous region” since 2009.

India has issued a demarche to protest what it called Pakistan’s attempt to make material changes to the disputed area, by bringing federal authority to Gilgit-Baltistan (G-B).

India asserts that the Government of Pakistan or its judiciary has no locus standi on territories illegally and forcibly occupied by it.

India’s reaction is consistent with its previous objections against elections in G-B and in other parts of PoK.

India maintains that Gilgit-Baltistan is a part of the former princely state of Jammu and Kashmir that is an integral part of India.