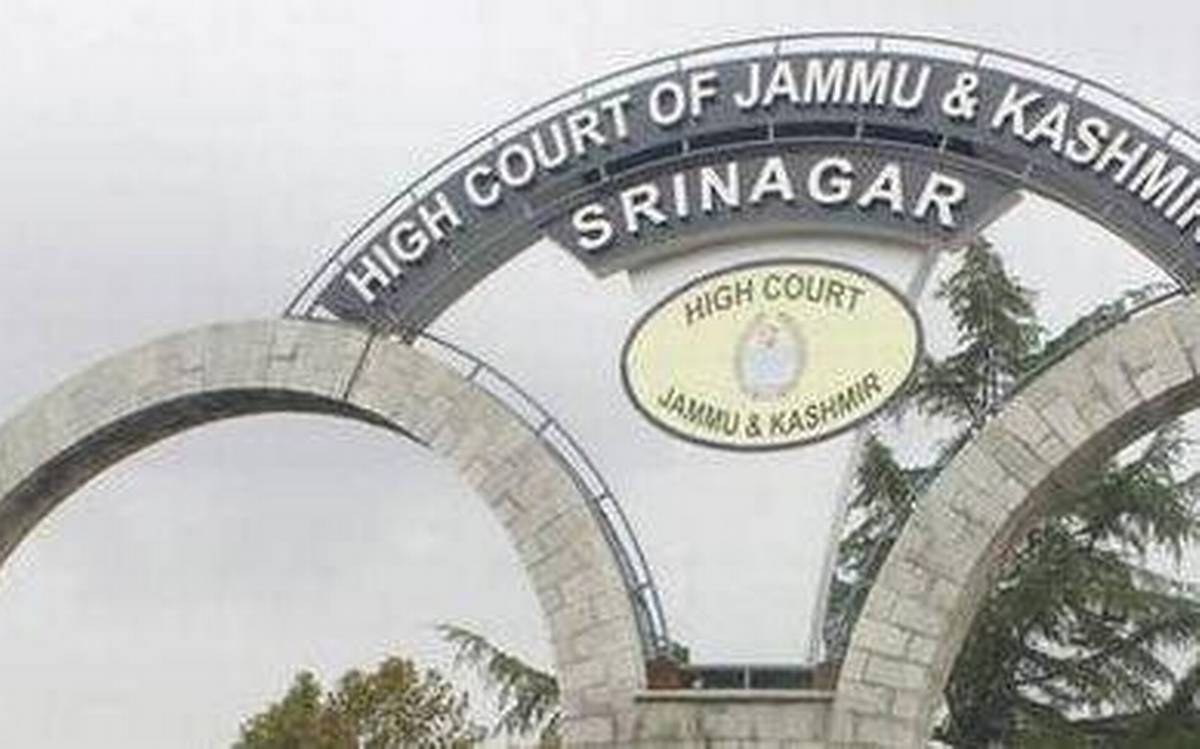 We defer this task to the best wisdom of those on whom the Constitution of India bestows this duty. Let the Secretary, Ministry of Home Affairs, and the Chief Secretary of the Union Territory of J&K examine it and take a considered decision. Evaluating the cost incurred by the ‘Darbar Move’ on the exchequer, the court observed, “If this practice was rationalised, the amount of money, resources and time which could be saved, could be utilised towards the welfare and development of the Union Territory, which has otherwise witnessed much turmoil. The court held that rationalisation of the ‘Darbar Move’ was urgently required.

“The ‘Darbar Move’ results in wastage of tremendous amount of time, efforts and energy on inefficient and unnecessary activity . “The ‘Darbar Move’ causes delay in justice dispensation as government records are not available to the pleaders in one region for six months at a time,” it observed.

The court observed that valuable documents and resources of the Union Territory in the nature of important and sensitive government documents are put to tremendous risk in the process of their transportation as they are packed in trunks and carried in hired trucks over a distance of 300 km between Jammu and Srinagar and vice-versa twice a year.

The ‘Darbar Move’ involved shifting of the Maharaja’s government to Jammu to escape the harsh winters of the Kashmir Valley, which, in the 19th century, used to result in the Valley being cut off from outside the world. “Both the Jammu as well as the Srinagar regions equally require administration and governance round the year without interruption.