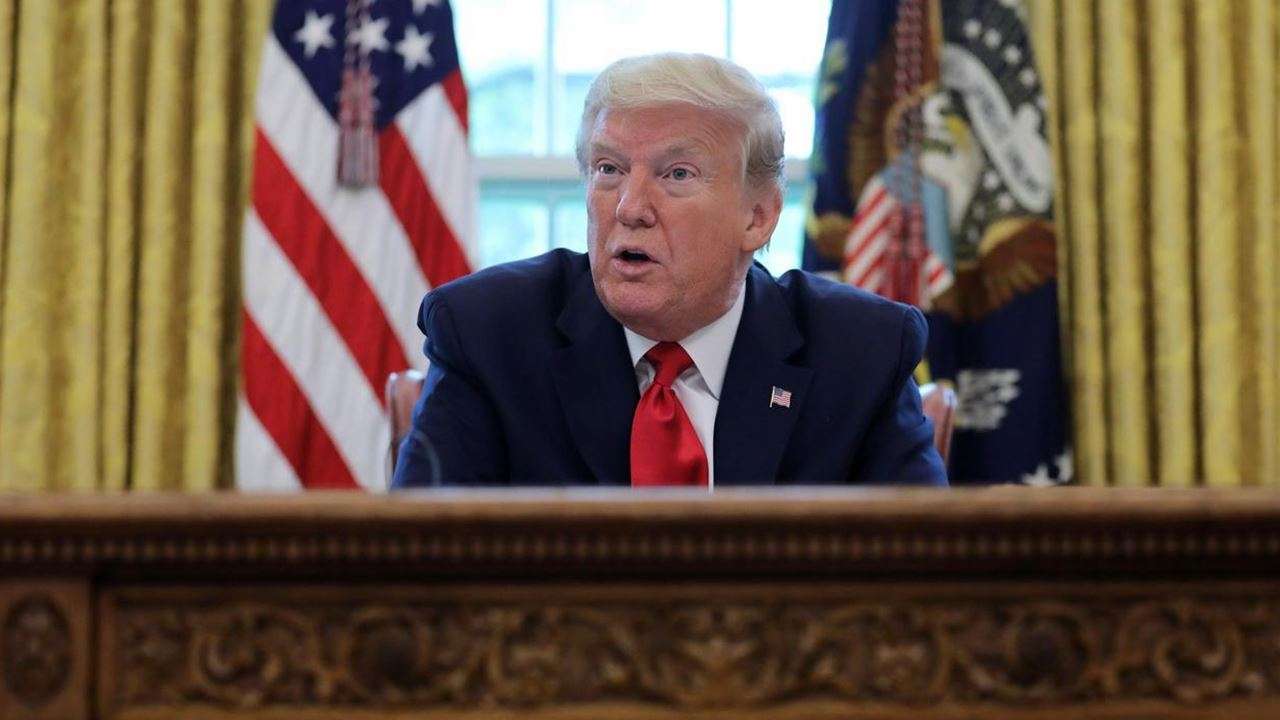 Donald Trump has said the COVID-19 pandemic is a worse “attack” on the U.S. The President has ramped up his rhetoric against Beijing in recent weeks, as the death toll in the U. Trump said of the disease that emerged in the Chinese city of Wuhan last year. Could have been stopped in China. “This is really the worst attack we've ever had,” Mr. The Japanese assault on the Pearl Harbor naval base in Hawaii drew the United States into Second World War.

“He was very ill but did not want to go to the hospital,” Victoria, a Mexican nanny in New York City, said of her 69-year-old husband who had kidney problems and diabetes. “After two weeks, when he could no longer walk or breathe, my daughter took the risk, loaded him into the car and drove him there. He died three weeks later.

Across the Atlantic in Europe, the worst-hit continent, new coronavirus cases and fatalities have seen a levelling off recently, and many nations have started easing the lockdowns. Despite the good news on the medical front, the economic outlook remained grim as the European Union forecast a historic recession, with a staggering 7.7% contraction this year.

Germany has unveiled plans for a return to near-normality, including sending students back to school this month and shops resuming business, but Spanish lawmakers extended a state of emergency keeping lockdown measures in place for at least two more weeks.

The Bundesliga, Germany's top football tier, on Wednesday became the highest-profile league to announce a resumption of matches, and could be a test case for restarts elsewhere. “We are particularly responsible for tens of thousands of jobs in diverse industries that live with, and through, football,” said Manuel Neuer, of Bundesliga giants Bayern Munich.

“And we are responsible for all those fans for whom football is a big part of their lives. In the United States, David Beckham's Inter Miami were one of four Major League Soccer sides returning to training, but with a raft of coronavirus measures in place.