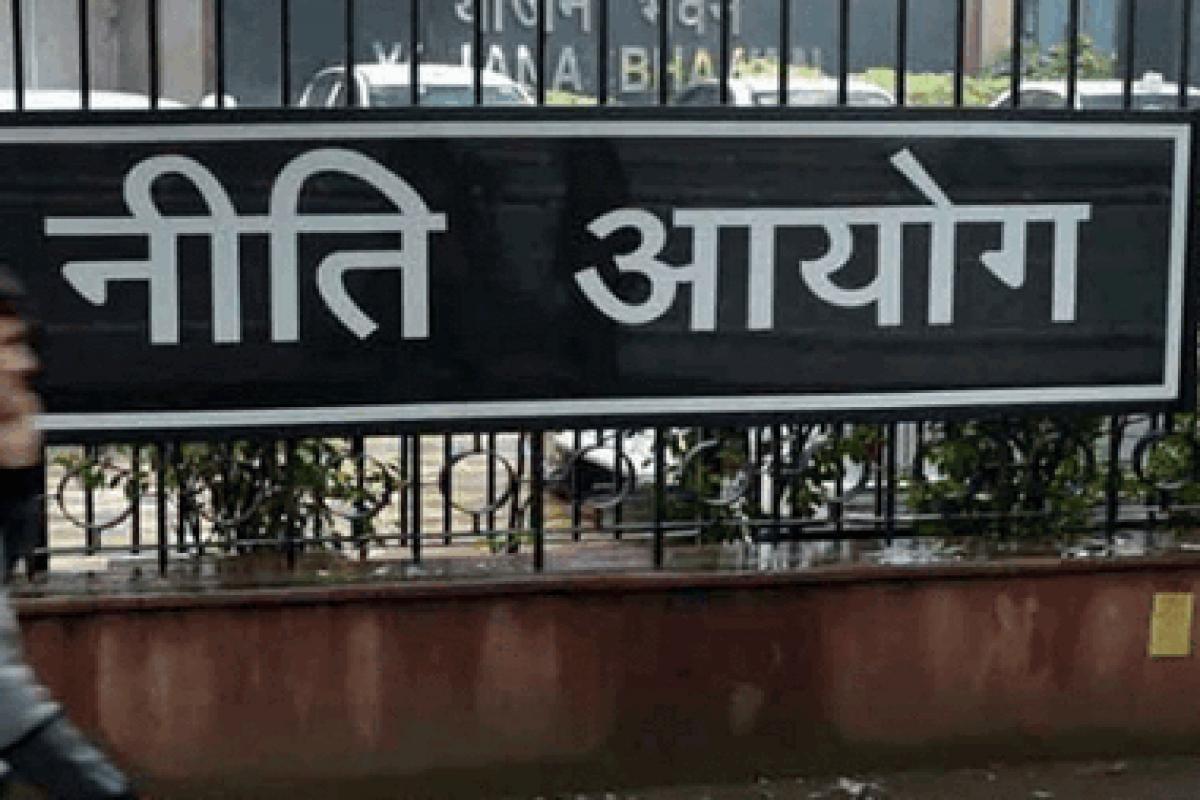 The SDGs are a set of 17 broad-based global goals adopted by the United Nations General Assembly in 2015 and intended to be achieved by 2030.

The UN has developed 232 indicators to measure compliance by member nations. More on the Sustainable Development Goals.

India, being home to about one-sixth of the world’s population, is key to the achievement of the SDGs.
The NITI Aayog is the coordinating agency for SDG in India. To monitor the progress made by the states in terms of the SDG indicators, NITI Aayog has come up with the India SDG index. The SDG index considers 100 indicators.

Compared to the last year’s baseline index the current edition considers a higher number of indicators which would give a more comprehensive view of the progress made by India.

Kerala is ranked first in terms of the progress made towards SDG. The four southern states are among the front-runners along with Himachal Pradesh and Sikkim.

Bihar is at the bottom of the NITI Aayog’s SDG Index.

Uttar Pradesh, Odisha and Sikkim have shown the most improvement.

NITI Aayog has given India an overall score of 60 points, recognizing the major improvements in:
Affordable and clean energy

Peace, justice and strong institutions
The Swachh Bharat Mission has contributed largely to the high scores on the sixth SDG — clean water and sanitation.

The all-India scores with respect to ending hunger and achieving gender equality stand at a dismal 35 and 42 points respectively. Most states have fallen short of the goals set in the above domains.

The second SDG concerning ensuring zero hunger shows a sharp divergence in the performance of States. Kerala, Goa and parts of the north-east scored above 65 while 22 of the States and Union Territories have scored below 50.

The central Indian States of Jharkhand, Madhya Pradesh, Bihar and Chhattisgarh have scored below 30, showing high levels of hunger and malnutrition.

Almost all states have fared poorly in respect of the SDG 5 which talks about achieving gender equality.
The indicators considered include crimes against women, eradicating sex selection and discrimination against daughters, and access to reproductive health schemes, as well as indicators showing women’s economic and political empowerment and leadership.

The low sex ratio of 896 females per 1000 males, a 17.5% female labour participation rate, and the high level of spousal violence have contributed to a low score.