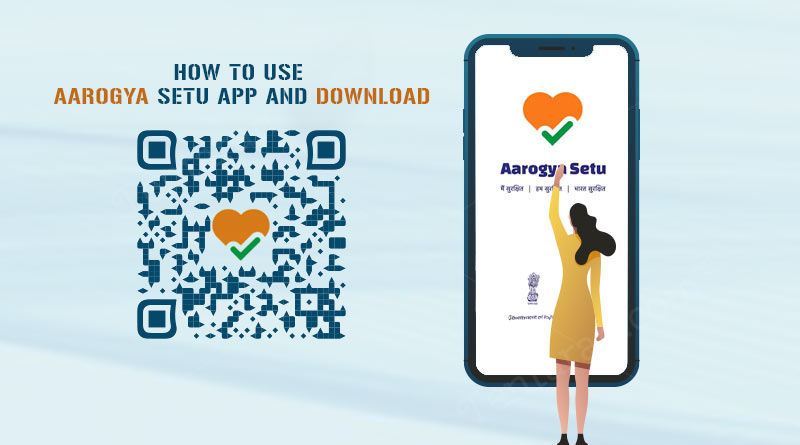 A Division Bench of the Kerala High Court on Friday asked the Centre to respond to a writ petition challenging its directive to make 'Aarogya Setu' app mandatory for all employees, including those in the private sector.

In his petition, District Congress Committee general secretary John Daniel said the app was a tracking mobile application which used the GPS and Bluetooth features in smart phones to track COVID-19 patients.

The directive was issued by the Centre as part of the national directives for COVID-19 management. The petitioner pointed out that the Centre's directive had violated the fundamental rights of the citizen.

In fact, the directive took away the right of a person to decide and control the use of information about him/her. The Centre’s guidelines had made it clear that prosecution would be launched against those employers who did not comply with the directive, under Section 58 of the Disaster Management Act 2005. The petitioner sought to strike down as unconstitutional the directive of the Centre.