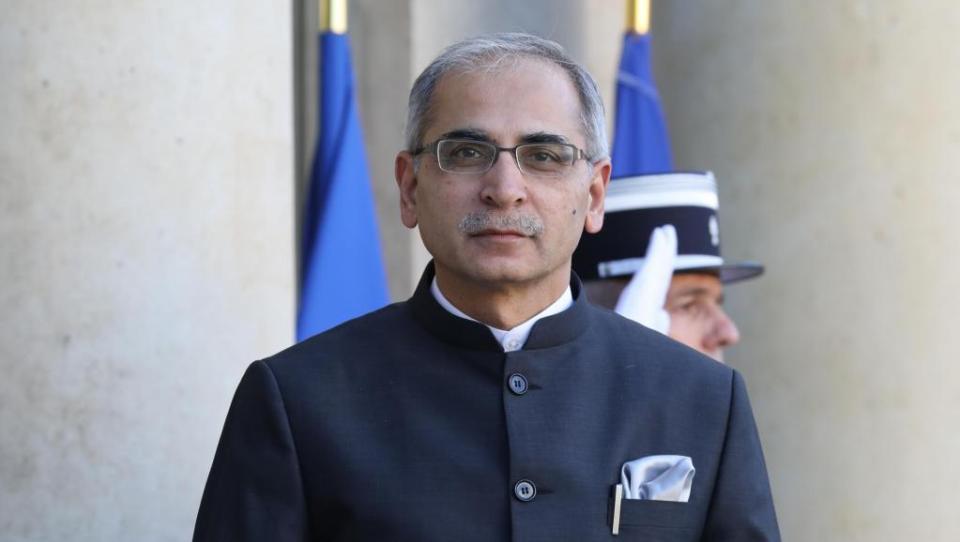 Monday though a social media post from the Embassy of India in Nepal stated that Mr. Nepal disputes India’s claims and maintains that the region is part of its sovereign territory. In a telephonic conversation held with The Hindu on Sunday, Mr. Gyawali had stated that Nepal will strengthen border posts and deploy more forces in the country’s southern and western borders with India.

Recently, the road link from Dharchula (Uttarakhand) to Lipulekh (China Border) was inaugurated by the Raksha Mantri.

Nepal has objected to the road as Lipulekh, through which the link passes, is considered by Nepal as part of its own territory.

Nepal disputes India’s claims over the Kalapani region located in the state of Uttarakhand and maintains that the region is part of its sovereign territory.