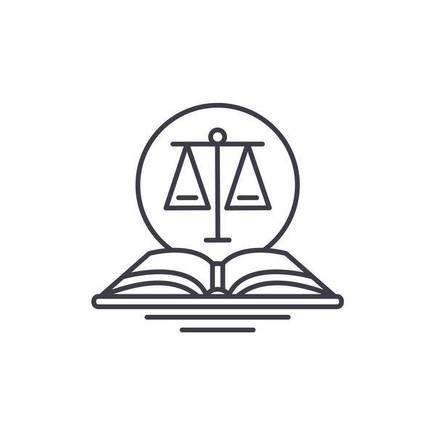 Soon after Independence, while the Constitution of a free India was being drafted, Dr. Ambedkar, the chairperson of the Drafting Committee, was asked to prepare a note on the idea of Fundamental Rights.

Ambedkar, a long-time advocate for the rights of labour, and who had been instrumental in the passage of an eight-hour working day a few years before, was writing as part of a long-standing intellectual and political tradition. In its Preamble, it declared that “political freedom must include. real economic freedom of the... millions”.

These principles eventually found their way into the Indian Constitution in the form of “Directive Principles of State Policy”, while a few of them were retained as fundamental rights. Prominent among these was the right against forced labour, guaranteed by Article 23 of the Constitution.

As we all know, however, that is a very impoverished understanding of freedom. It ignores the compulsion that is exerted by serious and enduring differences of power, compulsion that may not take a physical form, but instead, have a social or economic character that is nonetheless as severe.

The Court was called upon to address the exploitation of migrant and contract labourers, who had been put to work constructing the Asian Games Village. Union of India, the Court held that the right against forced labour included the right to a minimum wage.

It noted that often, migrant and contract labourers had “no choice but to accept any work that came way, even if the remuneration offered... is less than the minimum wage”. Consequently, the Court held that “the compulsion of economic circumstance which leaves no choice of alternatives to a person in want and compels him to provide labour or service” was no less a form of forced labour than any other, and its remedy lay in a constitutional guarantee of the minimum wage.

Ambedkar’s language, to “make the rules” for the latter. This amounts to a form of “private government”, a situation in which there exists democracy in the political sphere, but unilateral term-setting in the context of the workplace.

Of late, with the rise of the platform or gig economy, the rise of casualisation and precarious employment, and further fractures within the workforce, this inequality of power has only grown starker. The purpose of labour laws, which arose out of a long period of struggle , has always been to mitigate this imbalance of power.

To be sure, India’s labour law structure has been criticised on multiple counts. Ambedkar’s insights that remain relevant even today, the Constitutional guarantee against forced labour, and the understanding of force and freedom that takes into account differences in power.

What this means, in practice, is that the economic power exercised by capital will be left unchecked. In his Note on Fundamental Rights, B. Ambedkar pointed out that this would be nothing other than the freedom to “increase hours of work and reduce rates of wages”.

Ironically, an increase in working hours and a removal of minimum wages are two proposals strongly under discussion.