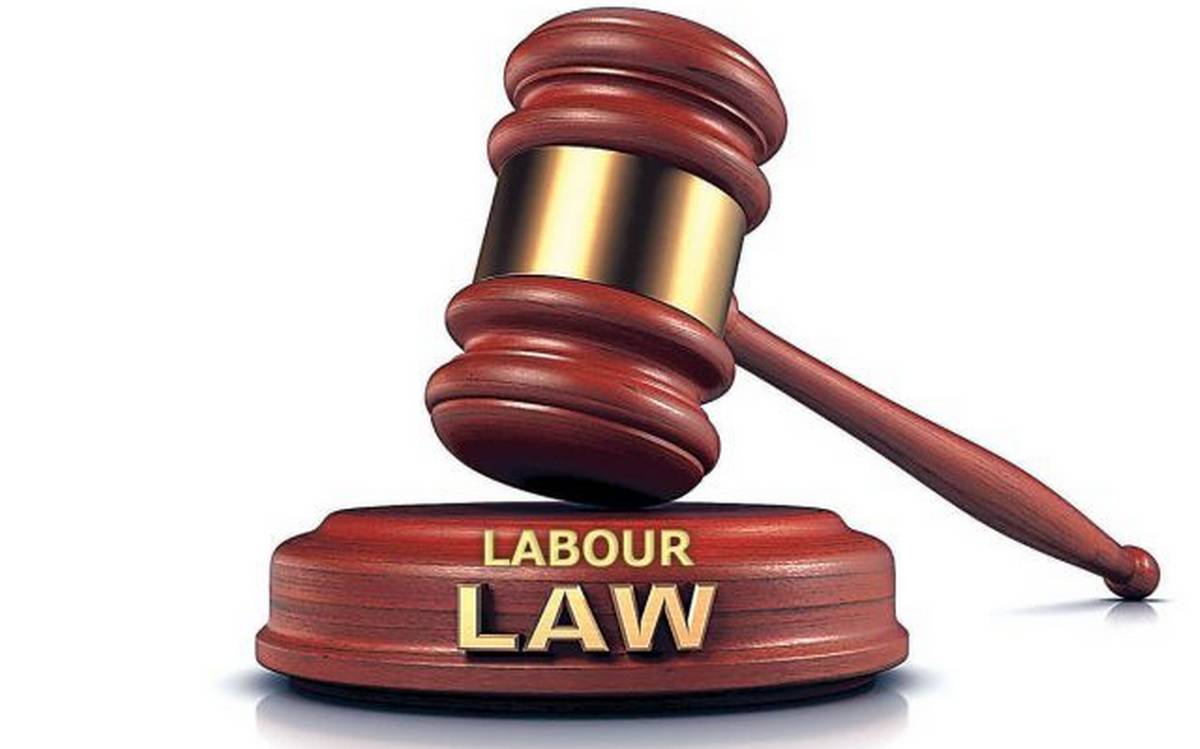 Over the last few days, many States have made changes to their labour laws. Himachal Pradesh, Rajasthan and Punjab have extended the maximum daily hours of work in a factory from eight/nine to 12, and allowed up to 72 hours a week in overtime.

The provision of paying overtime wages at twice the normal rate would apply for working beyond these limits. Gujarat has made a similar change but the wages for overtime will be at the same rate .

The Uttar Pradesh government has approved an ordinance that exempts establishments from all labour laws for three years with some exceptions . As this will override provisions of some Central laws, it will require the assent of the President or, in effect, the assent of the Central government.

As per the Constitution, legislature has the authority to make laws. Such laws could delegate powers to the government which are in the nature of detailing some requirements. Haryana has used a provision that allows relaxation of work hours “to deal with an exceptional press of work”.

The Constitution also permits Central and State governments to make laws through the issuance of an ordinance when the legislature is not in session.

Such a law needs to be ratified by the legislature within six weeks of the beginning of the next session.

The importance of consultation:

While the changes made are lawful, we need to see whether it is appropriate to make such far-reaching provisions without scrutiny by the legislature. Interestingly, Parliament is consolidating 29 existing laws into four codes dealing with wages, occupational safety and health, industrial relations and social security.

The Code on Occupational Safety and Health does not specify the maximum hours of work but empowers the government to do so. The Standing Committee report states that the government agreed to incorporate a provision of maximum eight hours per day with overtime permitted for certain types of industry.

There have been over 4,300 notifications by the Central and State governments since the beginning of March. Given the emergency, the government has to take quick action and change the response as the situation evolves.