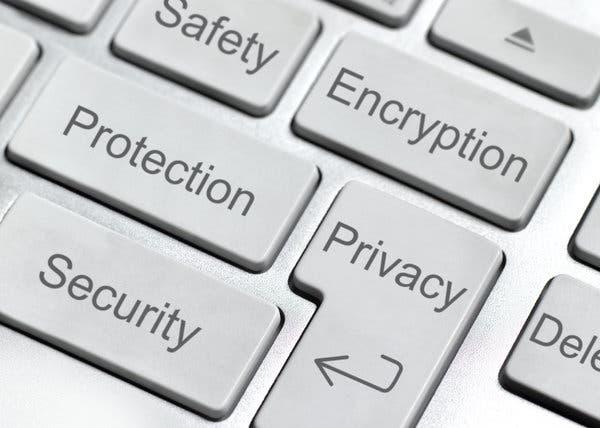 The Software Freedom Law Centre data notes that there have been more than a 100 Internet shutdowns in different parts of India in 2019.

The enactment of the Citizenship (Amendment) Act led to protests all over the country and state governments responded by suspending the Internet. There were Internet bans in Mangaluru, Delhi and Uttar Pradesh.

Assam witnessed a suspension of mobile and broadband Internet services in many places, including in Guwahati for 10 days.

The internet shutdowns and mobile service bans are being imposed under:

The High Court of Kerala in a significant step has recognized the right to Internet access with its judgment in the Faheema Shirin R.K. v. State of Kerala & Others.

The Kerala judgment notes the significant aspect of mobile and broadband Internet shutdowns impacting women, girls and marginalized communities more disproportionately than others.

Internationally, the right to access the Internet can be rooted in Article 19 of the Universal Declaration of Human Rights which states that everyone has the right to freedom of opinion and expression.

The Human Rights Council of the United Nations Resolution, on the promotion, protection and enjoyment of human rights on the Internet has noted with concern the various forms of undue restriction on freedom of opinion and expression online, including where countries have manipulated or suppressed online expression in violation of international law.

The resolution affirms that the same rights that people have offline must also be protected online, in particular, freedom of expression.

While the Internet is certainly the main source of information and communication and access to social media, it has become much more than that in the current context where internet-enabled services are the new norm. Apart from increasing the ease of living among the people, it has also generated large employment opportunities.

People working in the technology-based gig economy dominated by companies like Swiggy, Dunzo, Amazon, Uber and Ola depend on the Internet for their livelihoods. An internet shutdown would lead to loss of work for the vulnerable section.

The Internet has become a means for business and occupation for thousands of small and individual-owned enterprises which sell their products and services online, especially those staffed by women and home-based workers. An internet shutdown would adversely affect these small units.

Will affect the ease of living:

The Internet provides access to transport for millions of urban and rural people. Internet is also a mode to access health care for those who avail of health services online. Internet shutdowns would erode much of the progress made in improving the ease of living.

Considering the fact that Internet broadband and mobile Internet services have become an integral part of the life of the people, it is time to recognize that the right to access the Internet is indeed a fundamental right within our constitutional guarantees.