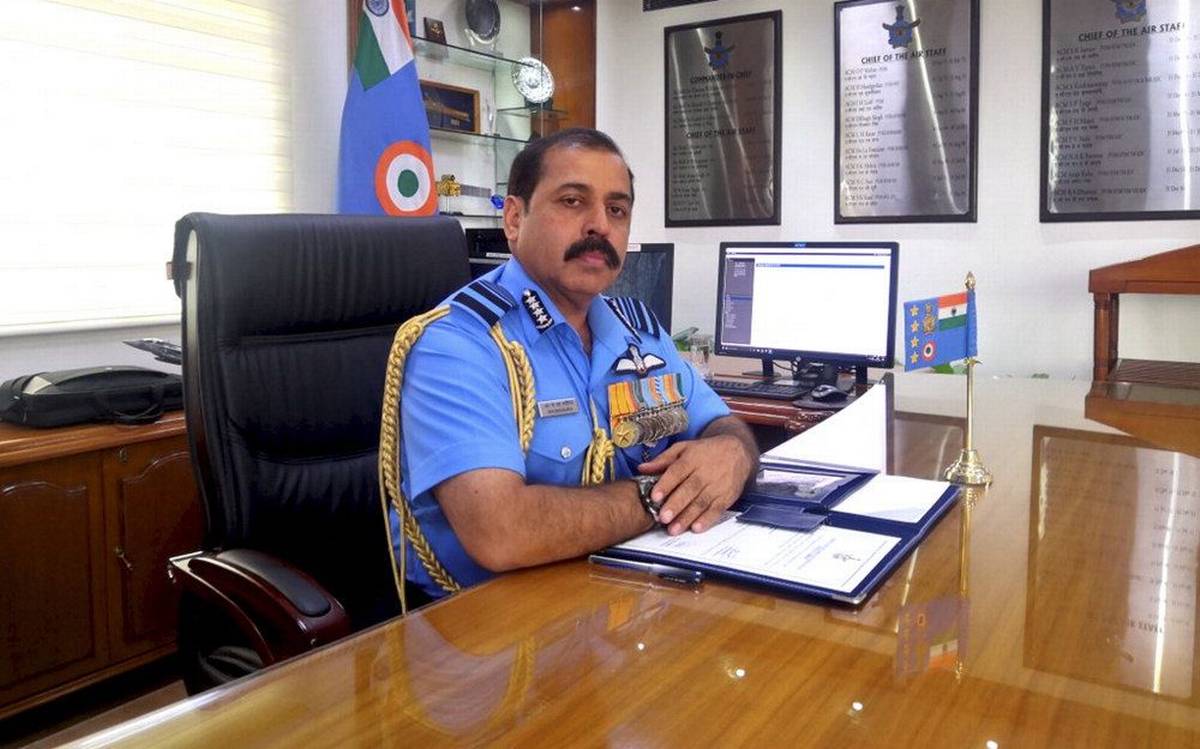 Bhadauria. Bhadauria on Monday, while the “high priority” deal for 83 LCA-MK1A jets was expected to be signed in three months.


On the situation along the Line of Actual Control with China which saw some face-offs recently in Ladakh and Sikkim, ACM Bhadauria said that on the air side, they monitor developments closely, and if any aircraft was getting close to the LAC it gets monitored and if there was a need to respond it was decided in real time. Similarly, the IAF is about to place orders for over 200 Astra indigenous Beyond Visual Range missiles and emphasised on the need for adhering to time line and quality.

They really have to meet deadlines in terms of time and quality,” ACM Bhadauria said. “All the areas where we have set up indigenous capabilities will come on the negative list,” he said, identifying some areas such as radars, electronics, networking issues, some weapons and also the indigenous HTT-40 basic trainer under development.

To mitigate budgetary constraints, the IAF is looking to prioritise its revenue and capital expenditure and some priority areas have been identified while some others would be deferred. “Our initial focus is the revenue expenditure and target is to prioritise it so we save 20-25% there,” ACM Bhadauria said. In the capital component, the immediate attention was on some critical weapons and technologies such as BVR missiles, guided Air to Ground weapons, networking and data linking issues, he said.