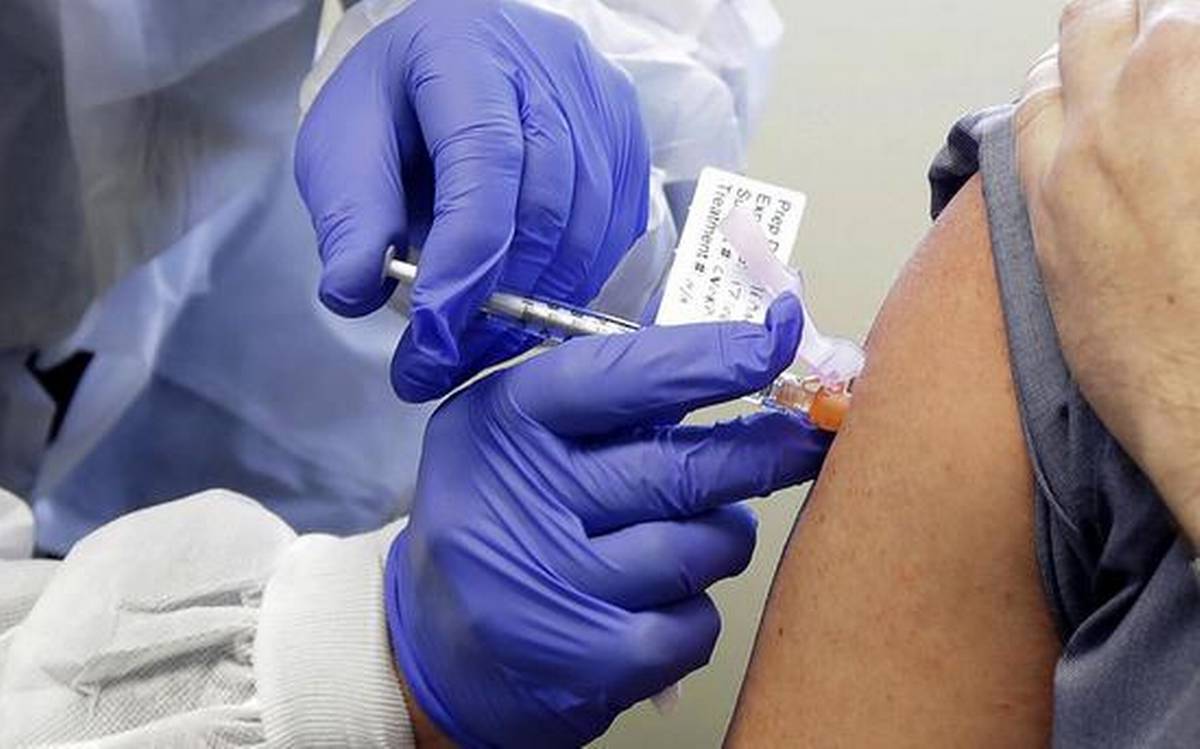 health officials said here on Tuesday, listing a number of other ways in which the two countries are working together. “In the context of the current pandemic, partners under the Vaccine Action Programme are planning to collaborate on the development and testing of vaccine candidates and diagnostics for COVID-19,” she added.

Vaccine Action Program, is a 33-year collaboration between the U.S. National Institutes of Health, the Indian Department of Biotechnology and the Indian Council of Medical Research along with other partners. Meanwhile, 50 ventilators from the United States are expected in India shortly, the embassy said, as part of the donation of 200 ventilators announced by President Donald Trump last week.

“The United States government is providing access to high-quality, American-made ventilators to designated countries as soon as the domestic supply chain and vendors are able to produce and deliver orders,” Ms. She added that USAID would facilitate a discussion between the Ministry of Health and Family Welfare and the manufacturer “to ensure that the local context and needs are considered before placing the final purchase order.

To a specific question on whether its disbursement of the funding could be delayed by the Ministry of Home Affairs’ decision to place CDC on a watchlist in December 2019, CDC India’s Meghna Desai said they had not received any “official communication” in the matter, but were aware of government “concerns” over the funding of a study on the Nipah virus at a non-authorised laboratory in India.

However, for the coronavirus grant, the CDC clarified that it will work with agencies approved by the government only, which would not run into issues requiring “prior permission”, in the manner direct funds to laboratories and research centres would.