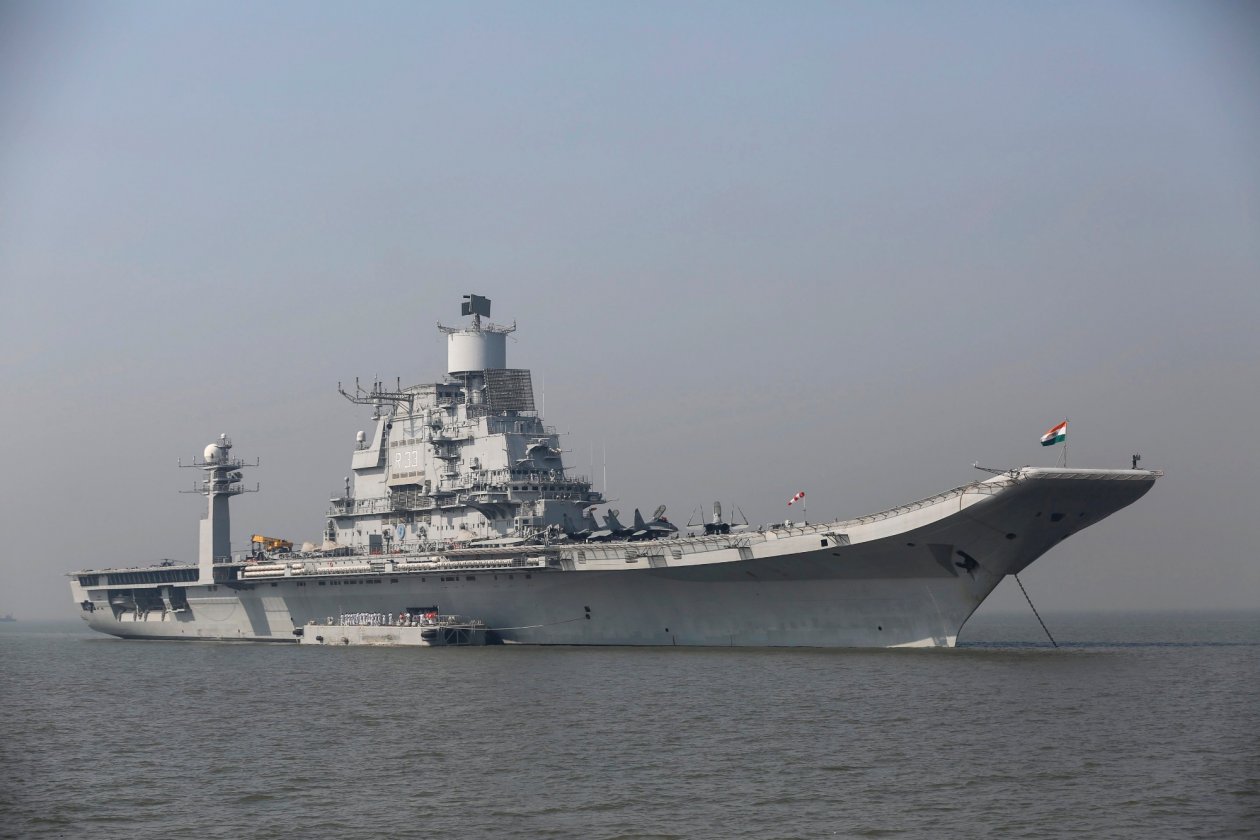 The decision to notify a list of weapons systems for sourcing entirely from Indian manufacturers, the promise to progressively expand this list and a separate Budget provision for domestic capital procurement will encourage our private defence manufacturers, whose research capacities, technological skills and quality commitment are often better appreciated by foreign clients for whom they are subcontractors.

There is a range of platforms and subsystems, developed in India and qualified in trials, some of which face hurdles to their induction by our armed forces because of foreign competition. The government has promised a time-bound defence procurement process, overhauling trial and testing procedures and establishing a professional project management unit.

The significance of these measures is underscored by the fact that over the past five years, the Indian government has approved over 200 defence acquisition proposals, valued at over Rs4 trillion, but most are still in relatively early stages of processing.


At the same time, our defence planners will frame “realistic” specifications for their desired weapons platforms, based on the requirements of India’s defence strategy, rather than on aspirational considerations which, the Finance Minister said, may lead to a single foreign vendor.

It is also imperative that when we import weapon systems, we should plan for the ammunitions and spares for them to be eventually manufactured in India so that we are not driven to seek urgent replenishments from abroad during crises.

The development of a thriving indigenous defence industry needs an overhaul of existing regulations and practices. A long-term integrated perspective plan of the requirements of the armed forces should give industry a clear picture of future requirements.

DPP 2020 should incorporate guidelines to promote forward-looking strategic partnerships between Indian and foreign companies, with a view to achieving indigenisation over a period of time for even sophisticated platforms. Cost evaluation has to evolve from mechanical application of the L1 principle to prioritising indigenous content.

To give private industry a level playing field for developing defence technologies, conflicts of interest, created by the role of our Defence Research and Development Organisation as the government’s sole adviser, developer and evaluator of technologies have to be addressed. Raghavan is Chairman, National Security Advisory Board.