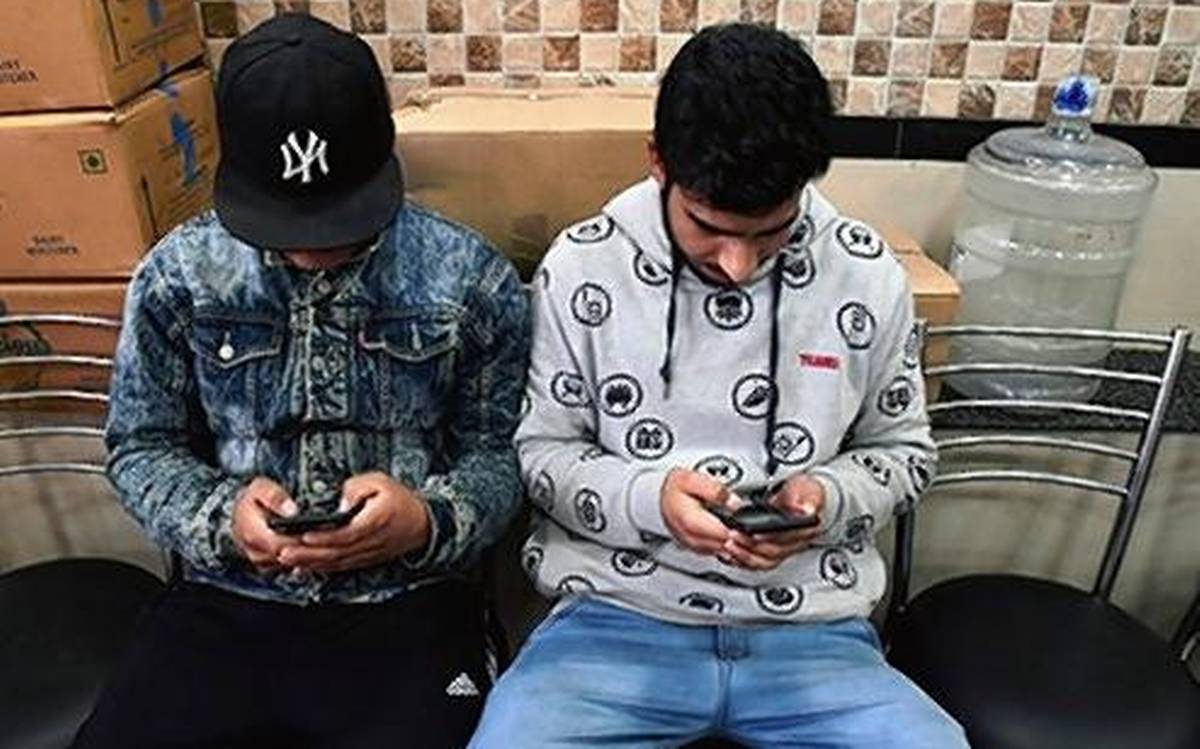 These have included the rights to clean air, health, shelter, human dignity, and privacy. What it did instead was to relegate the decision-making to a newly formed committee comprising officials from the executive.

In doing so, it effectively reversed the age-old principle that no person shall act as a judge in his own cause.

The answers are hard to find in the judgment. The Constitution, and the debates that went into its making, are clear on what the judiciary’s role ought to be. It is meant to act as an independent check on parliamentary and executive actions. In January, when, in Anuradha Bhasin, the Court recognised something akin to a fundamental right to access the Internet, the judgment was widely acclaimed.

Indeed, the petitioner in FMP relied on the Court’s judgment in Anuradha Bhasin to argue that a blanket restriction on 4G Internet across the region had had a deleterious impact on a slew of rights, including the rights to free speech and expression, education, freedom of trade, and health.

The Court’s own past decisions, including that of the very bench which heard FMP, prescribes a standard of proportionality to judge cases where a fundamental right is limited by state action.