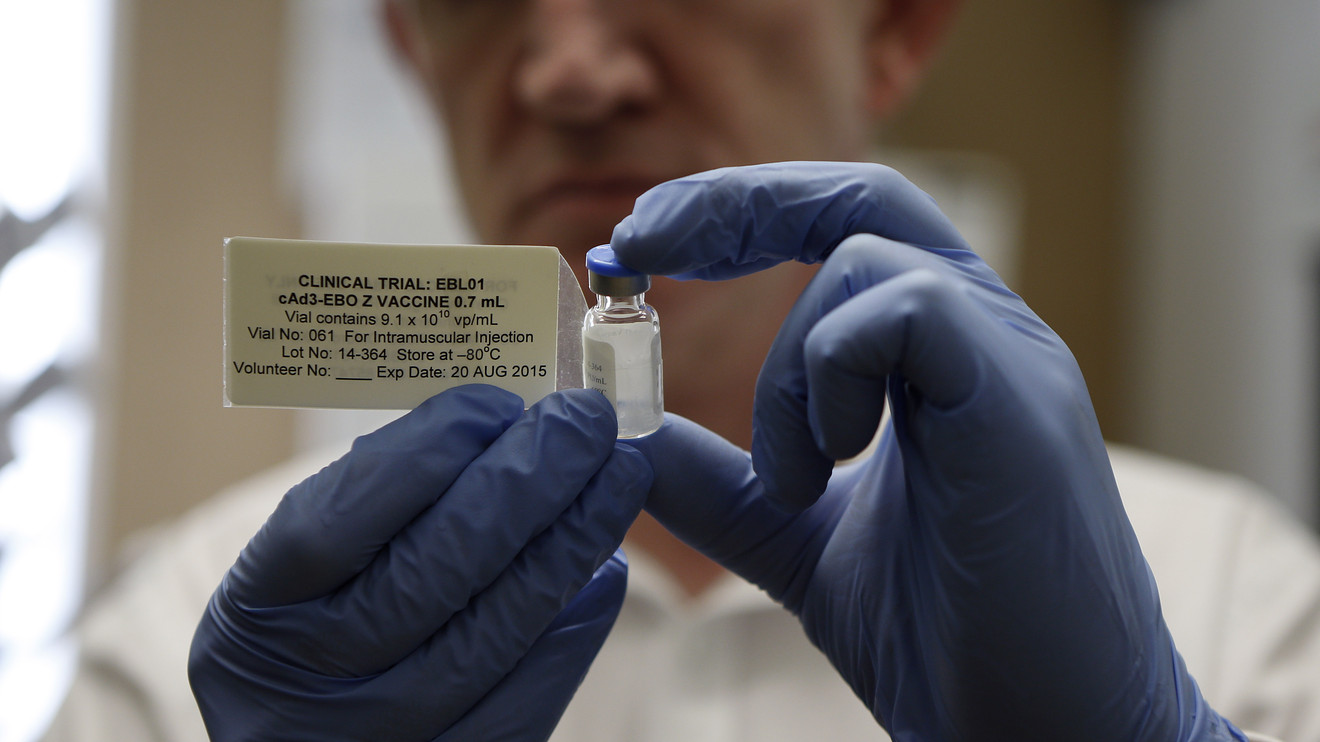 Poonawalla, whose family owns the vaccine maker, said scientists, drugmakers and manufacturers were collaborating at an unparalleled scale to spur development and availability.

Serum has partnered with U.S The United States has secured almost a third of the first 1 billion doses planned for the potential vaccine, initially known as ChAdOx1 and now as AZD1222, by pledging up to USD1.2 billion. “Hopefully we will build a stock of a few million doses to give to our country and other high-risk areas across the globe come October-November when the trials ought to be concluded,” the 39-year-old said.

He had been given to understand by the development team that the trials had an 80% chance of success, given that the vaccine is based on a tried-and-tested platform. Based on the information currently available, he said he anticipated AZD1222 would be a single-dose vaccine and not require a booster dose.