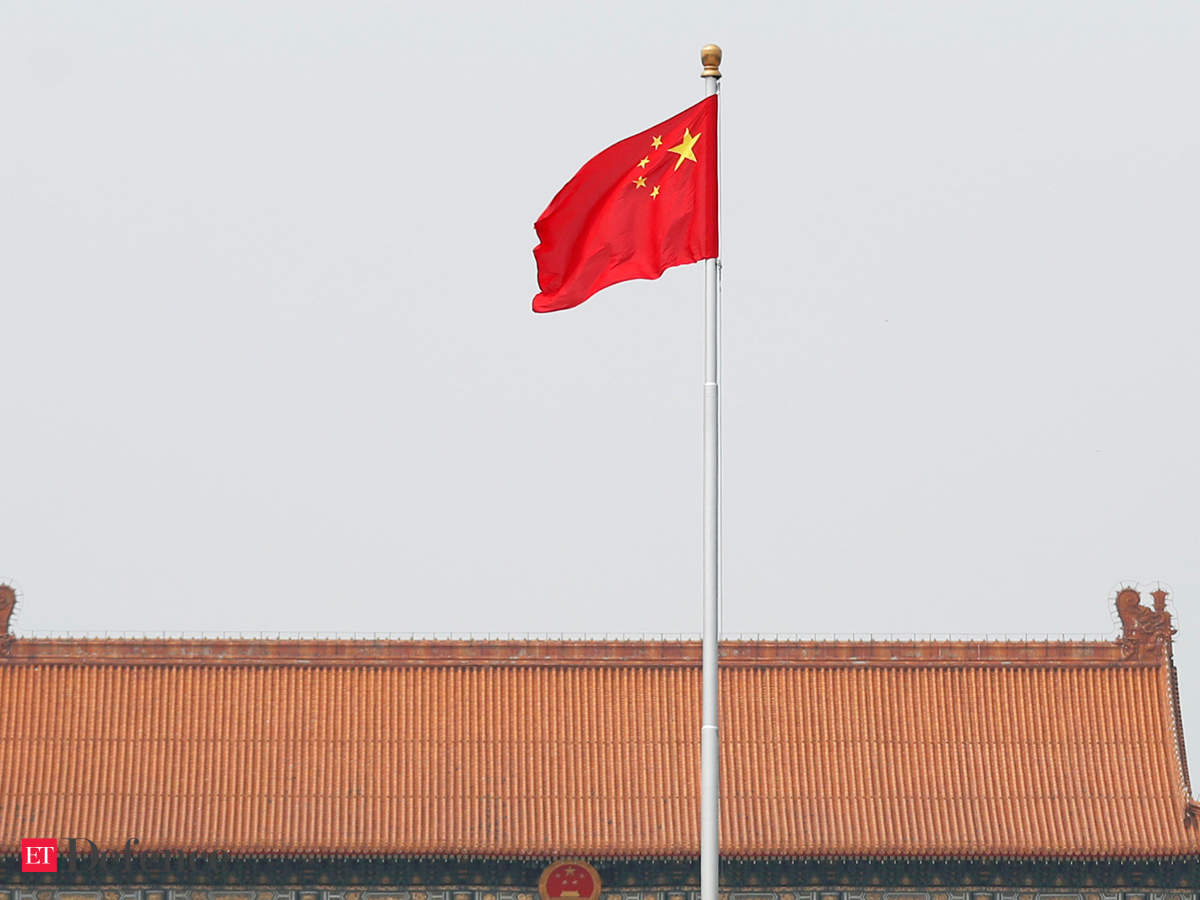 On May 14, Indian Army Chief General Manoj Naravane said incidents at the Pangong lake in Ladakh on May 5 and at Naku La in Sikkim on May 9 had led to injuries, caused by “aggressive behaviour on both sides”. On May 22, General Naravane visited the Leh-based 14 Corps headquarters in Ladakh to assess the situation.

Why do face-offs occur?

Differing perceptions are particularly acute in around two dozen spots across the Western , Middle , Sikkim, and Eastern sectors of the India-China border. The boundary in the Sikkim sector is broadly agreed, but has not been delineated.

What is behind the latest tensions?

Delhi says this was well within India’s side of the LAC. The LAC was thought to be settled in this area which has not seen many incidents in the past, but China now appears to think otherwise. The incident in Sikkim is somewhat unexpected as the contours of the LAC are broadly agreed to in this sector. The broader context for the tensions appears to be a changing dynamic along the LAC, as India plays catch-up in improving infrastructure there.

China has enjoyed an advantage in infrastructure as well as terrain that is more favourable to mobilisation.

Why has not the LAC been clarified?

China has since rejected this exercise, viewing it as adding another complication to the on-going boundary negotiations.

What is the state of boundary negotiations?

The 22nd round of talks between the Special Representatives, National Security Adviser Ajit Doval and China’s State Councillor Wang Yi, was held in Delhi in December 2019.

What are the prospects of a settlement?

India sees China as occupying 38,000 sq km in Aksai Chin. In the east, China claims as much as 90,000 sq km, extending all across Arunachal Pradesh. A swap was hinted at by China in 1960 and in the early 1980s, which would have essentially formalised the status quo. One particular sticking point appears to involve China’s claims to Tawang in Arunachal Pradesh, which has been increasingly referenced in public statements in recent years.

In truth, China knows ceding Tawang will be impossible for any Indian government to consider. The broader issue appears to be a fundamental difference in how both sides view the boundary question. As one Chinese scholar put it in 2018, “China’s experience indicates that resolving border disputes is usually the result, rather than the cause, of improvement in relations. But India insists that its relations with China won’t improve fundamentally until the border dispute is resolved.

In some sense, Beijing appears to view an unsettled border as holding some leverage with India, one of the many pressure points it could use to keep India off-guard.