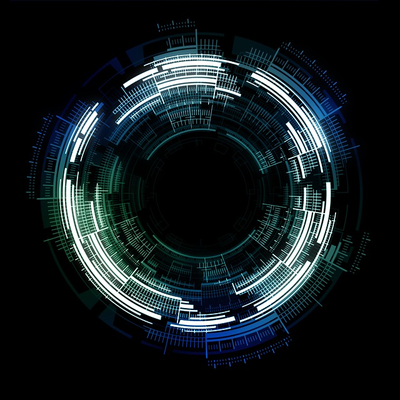 A large number of files appear to have originated from 2019, and several IDs were scanned from mobile cameras, and often transferred to other parties via WhatsApp. Cyble researchers said the Aadhaar cards and the job seekers’ details were posted by different entities, both with a different level of reputation on the dark net.

“The claim made by the anonymous entity that unprotected Elasticsearch instance was the root cause behind the jobseeker data leak is unverifiable at this stage, as we haven’t been given the technical evidence yet.