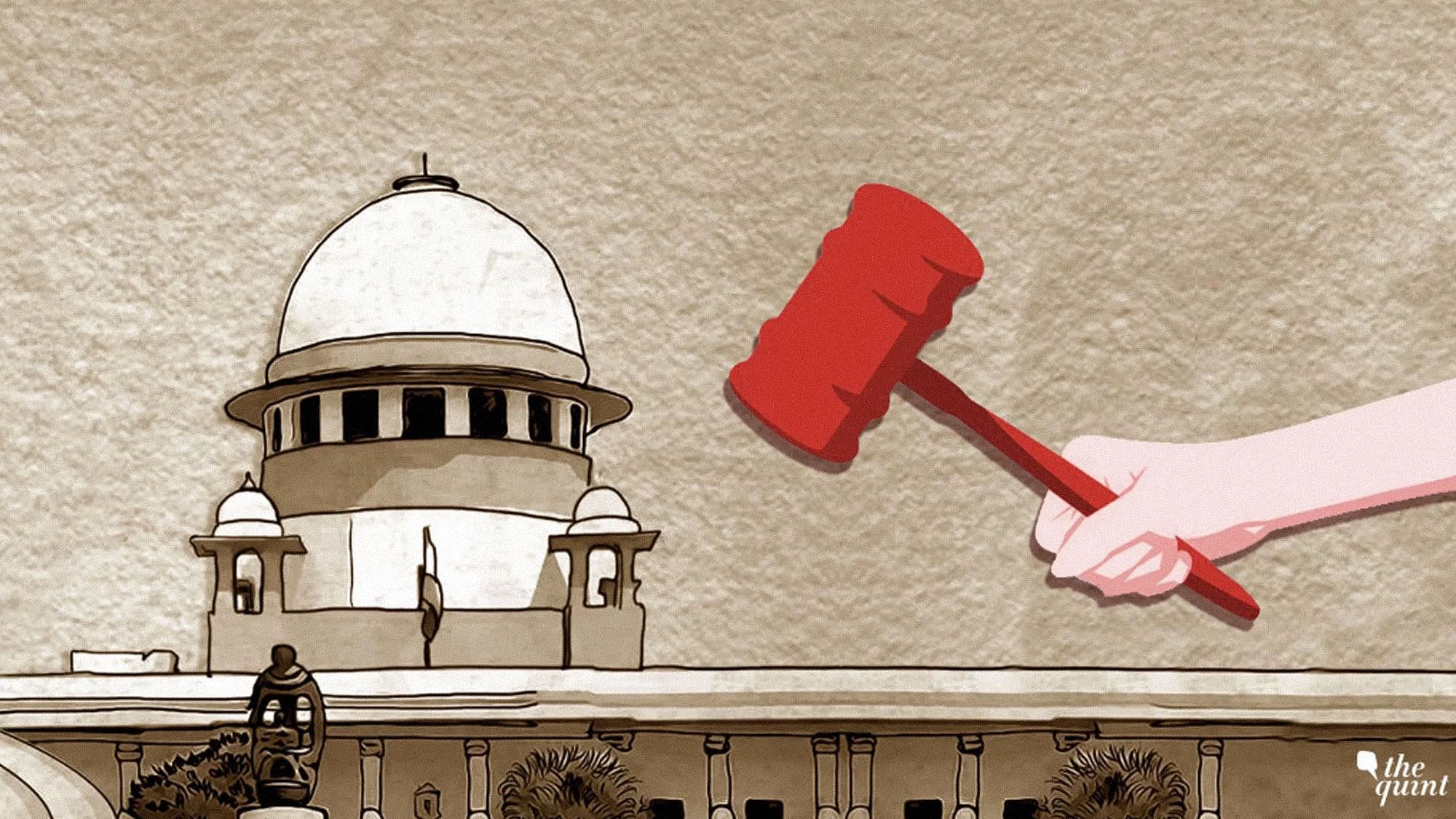 Every day, we hear of migrant labourers walking hundreds of miles, many dying in the process. I refer here to the Supreme Court, which has failed to satisfactorily acknowledge that the fundamental rights of migrant labourers have been violated, and ignored these workers when they most needed protection.

No relief for workers:

In this lockdown, enough and more evidence points to fundamental rights of citizens having been grossly violated, and especially those of vulnerable populations like migrant labourers. But instead of taking on petitions questioning the situation, the Supreme Court has remained ensconced in its ivory tower, refusing to admit these petitions or adjourning them.

By effectively not granting any relief, the Court is denying citizens of the most fundamental right of access to justice, ensured under the Constitution. In doing so, it has let down millions of migrant workers, and failed to adequately perform as a constitutional court.

In one of the strictest lockdowns in modern India, the Centre issued many directives, but designated the States as the implementing authorities. But the issue of migrant labourers is inherently an inter-State issue, and States have had to tackle it both internally as well as inter-se.

Only the Supreme Court can enforce accountability of the Centre in these matters. Today, there is an unfortunate presumption discernible in the Court’s response that the government is the best judge of the situation.

One is struck immediately by the lack of compassion or judicial sensitivity in handling this situation, and it prompts two observations. Second, there is the matter of how the Court is treating such public interest litigations. PILs are a specific instrument designed to ensure the protection of the rights of the poor, downtrodden and vulnerable, and “any member of the public” can seek appropriate directions on their behalf. The concept of a PIL is to be non-adversarial, but the Court is treating these as adversarial matters against the government.

Today, we find ourselves with a Supreme Court that has time for a billion-dollar cricket administration, or the grievances of a high-profile journalist, while studiously ignoring the real plight of millions of migrants, who do not have either the money or the profile to compete for precious judicial time with other litigants.

At this stage, I must acknowledge the stellar role being played by some High Courts, even though governments have tried to discourage them on grounds that since the Supreme Court is not interfering, High Courts need not do so either. At least four High Courts have started asking questions about migrant rights. This is almost a replay of what happened during Emergency, where High Courts boldly stood up and recognised violations, but were overruled eventually by the Supreme Court.

This is a time when the apex court must intervene and monitor the calamitous situation, instead of taking the government’s word as gospel.