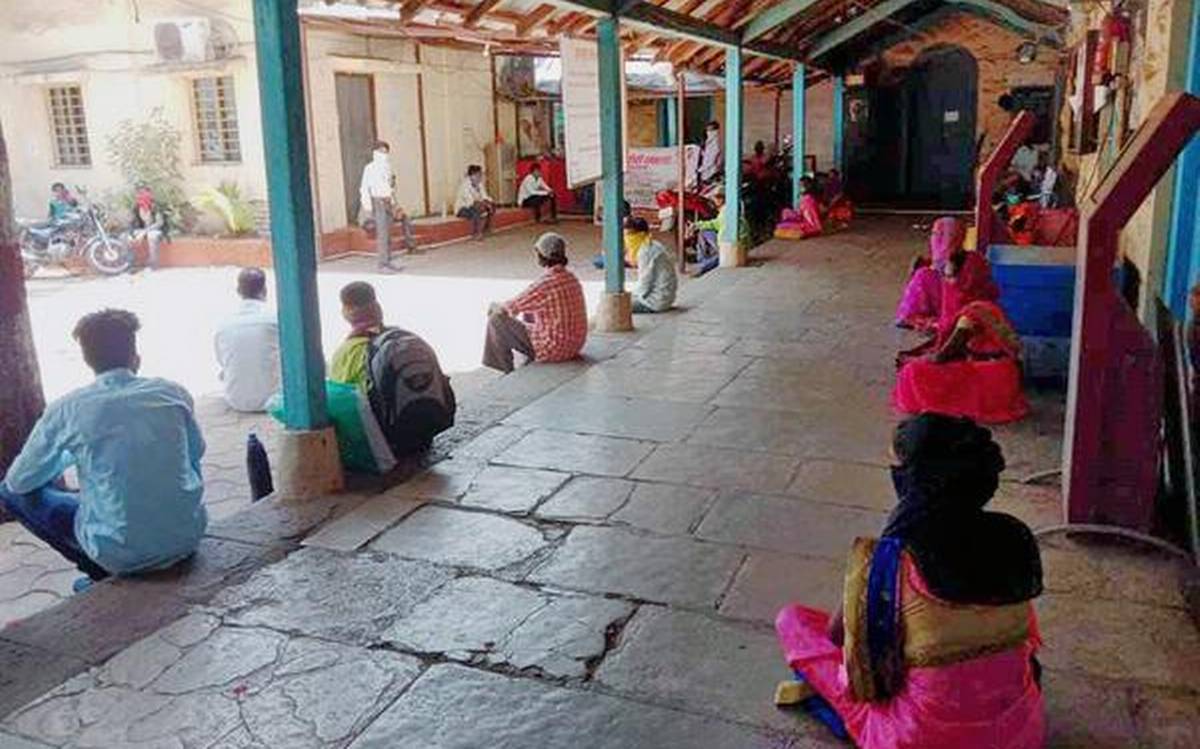 A tribal farmer will find it difficult to make it to the district headquarters, said Milind Thatte, of Vayam, which works with tribals in Palghar district. I fear that this committee will further delay implementation of FRA. Thatte. “This is not in the Governor’s hands.

A notification issued says that the Governor has modified Section 6 of the Act, in its application to Scheduled Area of the State of Maharashtra, in exercise of the powers conferred on him by Schedule V of the Constitution.

The Governor’s office said the notification is important to provide justice to tribals whose ‘individual or community forest right’ has been rejected by the DLC, constituted under the Forest Rights Act (FRA).
Despite a large number of applications being rejected, there was no provision for appeal.

The notification applies to areas covered in the Panchayats (Extension to Scheduled Areas) Act in the State and allows appeal provision against the DLC’s decision.

The notification states that divisional level committees under the chairmanship of divisional commissioners have been constituted to hear the appeals against the DLC’s decisions.