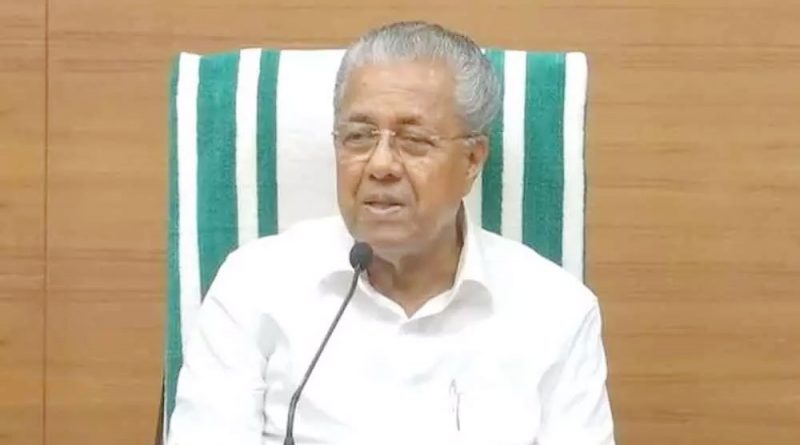 A Rajya Sabha member has filed a petition with the Chairman of the House seeking to initiate breach of privileges and contempt proceedings against the Chief Minister of Kerala after the Kerala Assembly passed a resolution against the Citizenship (Amendment) Act.

In response to this petition, Kerala CM Pinarayi Vijayan has said that the Assembly has its own rights and privileges and they could not be violated.

What is Parliamentary Privilege?

Parliamentary privilege refers to rights, immunities and exemptions enjoyed by Parliament as an institution and MPs in their individual capacity, without which they cannot discharge their functions as entrusted upon them by the Constitution.

When any of these rights and immunities are infringed, the offence is called a breach of privilege and is punishable under the law.

A notice is moved in the form of a motion by any member of either House against those being held guilty of breach of privilege.

What are the Rules governing Privilege?

The Constitution (Article 105) mentions two privileges i.e. freedom of speech in Parliament and right of publication of its proceedings.

Rule No 222 in Chapter 20 of the Lok Sabha Rule Book and correspondingly Rule 187 in Chapter 16 of the Rajya Sabha rulebook govern privilege.

A member may, with the consent of the Speaker or the Chairperson, raise a question involving a breach of privilege, either of a member or of the House.

The rules mandate that any notice should be relating to an incident of recent occurrence and should need the intervention of the House.

What is the Privileges Committee?

In the Lok Sabha, the Speaker nominates a committee of privileges consisting of 15 members as per respective party strengths.

A report is then presented to the House for its consideration.

The Speaker may permit a half-hour debate while considering the report.

The Speaker may then pass final orders or direct that the report be tabled before the House.

A resolution may then be moved relating to the breach of privilege that has to be unanimously passed.
In the Rajya Sabha, the deputy chairperson heads the committee of privileges that consists of 10 members.

What is the Role of the Speaker/Rajya Sabha Chair?

The Speaker/RS chairperson is the first level of scrutiny of a privilege motion.

The Speaker/Chair can decide on the privilege motion himself or herself or refer it to the privileges committee of Parliament.

If the Speaker/Chair gives consent under Rule 222, the member concerned is given an opportunity to make a short statement.