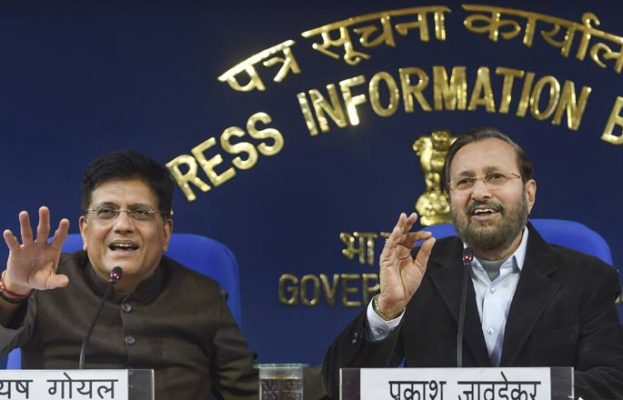 The Union Home Ministry has clarified that no person needs to submit any documents during the house-­to-­house survey for updating the National Population Register and that information provided by individuals would be accepted and recorded.

The Ministry spokesperson’s official Twitter handle has clarified the confusion surrounding NPR by stating that families need not dig out old documents for verification during the house­-to-­house survey that will be taken up by the enumerators for updating the National Population Register.

The MHA has said that information provided by the individual would be just accepted and recorded accordingly.

The MHA has issued this clarification following a report by ‘The Hindu’ which stated the contrary.

In response to this clarification by the MHA, ‘The Hindu’ says that its earlier report was based on points given in the NPR manual of the Ministry itself.

The NPR manual clearly mentions that the existing database would be updated by verifying the details of all respondents through house-to­-house enumeration.

The relevant points in the NPR Training Manual that indicate that the details collected by the enumerators will be verified are:

The Government has decided to update the NPR database along with Houselisting and Housing Census phase of Census of India 2021 during April– September 2020.

Updating the existing NPR database by verifying the details of all residents by conducting a house to house enumeration by the enumerator (designated Government official) and modifying/correcting the demographic data items.

Inclusion of all new resident(s)/new household(s) found in the local area (HLB) during the fieldwork.