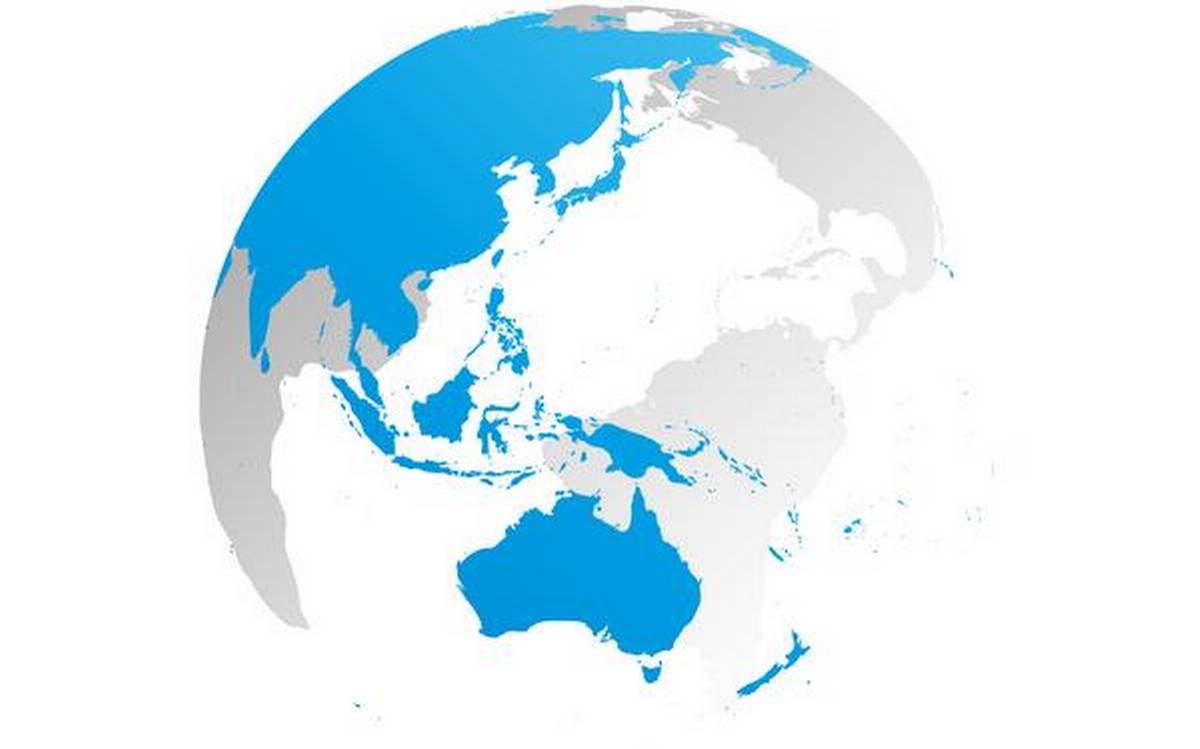 In August 1950, one of Australia’s most celebrated jurists, Sir Owen Dixon wrote to his daughter, Anne, in Melbourne that Delhi was “a place I hope and trust that I shall never again see. ” Nearly 70 years later, as the Prime Ministers of India and Australia, Narendra Modi and Scott Morrison, prepare for next week’s virtual summit , it is not because of any such reservation about India’s capital.

O’Farrell has already made his presence felt in India through the increasingly ubiquitous world of webinars in his colourful Indian waistcoats. Almost all of Australia’s recent Prime Ministers, including Julia Gillard, Tony Abbott and Malcolm Turnbull have visited India.

Modi travelled to Australia in 2014, 28 years after Prime Minister Rajiv Gandhi’s visit, in 1986, he electrified the country with his presence, including business leaders from the country in a panel discussion.

Relations with much potential:

Virtual summits are no longer a novelty. Modi convened a multilateral summit to bring South Asia together to face the pandemic, and he spoke online with G-20 leaders on similar issues. In addition, it may be prudent too for New Delhi and Canberra to elevate the ‘two plus two’ format for talks from the Secretary level to the level of Foreign and Defence Ministers.

So much so that the Australian writer Richard Flanagan suggested, in The New York Times , that polarising ideologies in Australia were killed by the coronavirus given the united national response.

Australia is one of the few countries that has managed to combat COVID-19 so far through “controlled adaptation” by which the coronavirus has been suppressed to very low levels. Two of the leaders of this great Australia-wide effort are Indian-born scientists. Shitij Kapur, of the University of Melbourne, led a community of academics to produce a pathbreaking report, “Roadmap to recovery”, while S. One of Australia’s richest businessman, Anthony Pratt of Pratt Industries, and first patron of the Australia-India Leadership Dialogue, recently described the promise of DTC-CPG which could transform global supply chains.

The recovery of Australia’s universities, most of which are publicly funded and many rank among the top in the world, is still in question, but they are proving to be resilient and pioneers in distance and online learning. Till a few weeks ago, the prospect of teaching online a course on Contemporary India to Australian Students from the University of Melbourne seemed daunting to this writer. Although the course was on India, the enormous potential of young Australians and Indians working and building fresh order in a turbulent world became starkly obvious.