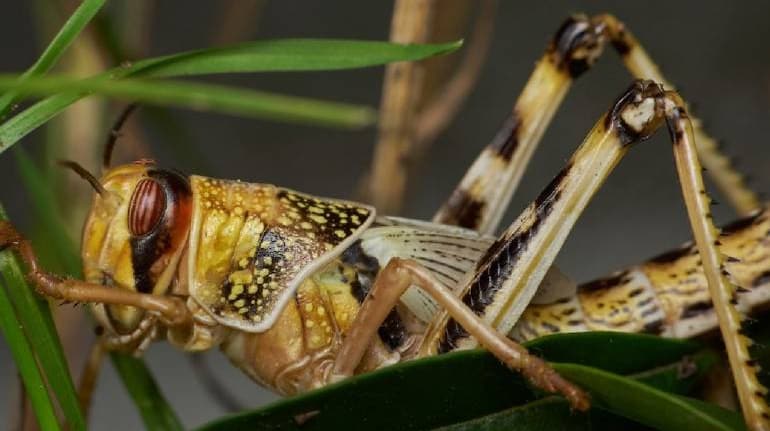 He said they completly ignored non-chemical measures. Chaudhary said a number of effective non-chemical remedies were suggested by experts from India and abroad, including Chintala Venkata Reddy, an organic farmer from Telangana, who was awarded the Padma Shri this year, to control locusts without serious side-effects.