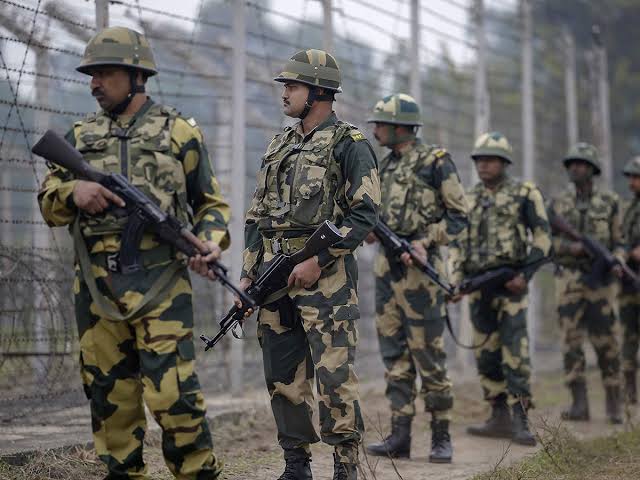 A proposed firing range for the Border Security Force has become the trigger for unrest in northern Tripura’s Kanchanpur Subdivision over the rehabilitation of Bru tribal people displaced from adjoining Mizoram. Mizoram Chief Minister Zoramthanga has also waded into the standoff by pointing out to his Tripura counterpart that settling the Brus in Mizo-inhabited areas of Tripura would have “repercussions in Mizoram” and defeat the very purpose of the January 16 rehabilitation agreement.

The Convention leaders said their protest will continue till the government looks beyond their area for the rehabilitation of some 35,000 Bru refugees across seven relief camps. Leaders of the Joint Movement Committee were called by North Tripura District Magistrate Raval H.

The All India Chakma Social Forum has asked Mr. Zoramthanga not to disturb the delicate communal harmony in Tripura.