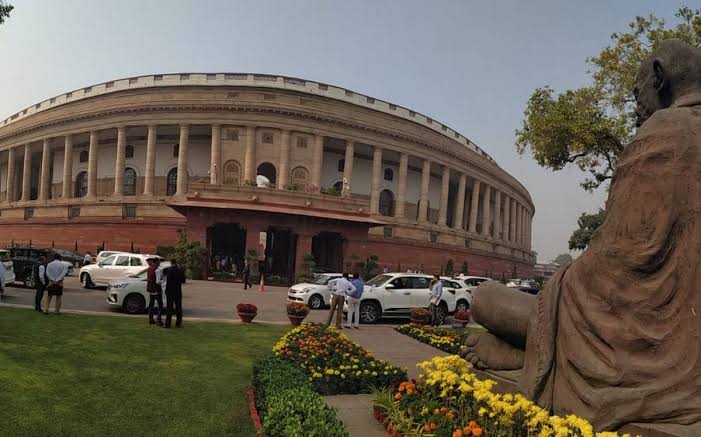 The Canadian Parliament had its first lockdown meeting towards the end of April, with roughly 280 of the 338 Members of Parliament attending through video conference and questioning the government for three hours. The British Parliament has adopted a hybrid model of in-person and video attendance.

The Inter Parliamentary Union has documented the processes used by various national parliaments to meet during the pandemic. India’s Parliament, which prides itself as the apex representative body of the world’s largest democracy, is a notable absentee from this list.

Parliament has a central role in our system of governance. Over the decades, our Parliament has evolved procedures of accountability including hearings of committees. The fact that Parliament and its committees have not met for over two months indicates the absence of scrutiny of government actions.
National laws are made by Parliament. This misses the point that Parliament, which was meeting till a day before the national lockdown was announced, could have passed an appropriate Act. The Constitution requires all expenditure by the government to be approved by Parliament.

MPs have a duty to shape policy and guide the government in national interest. They represent the concerns of people by raising issues in Parliament. The country is facing serious challenges on many fronts as a consequence of the pandemic. These include addressing questions on how to stall the epidemic from spreading, how to treat people who are infected, and how to minimise the loss of life to the virus.

There is also the question of how the economy is impacted, both from the supply side due to the lockdown, and from the demand side as incomes and spending contract.

There needs to be concerted action to alleviate the distress. Parliament is the forum where such issues should be discussed and a plan of action agreed upon. Our Constitution does not prohibit meetings that may require maintenance of physical distancing or remote meetings.

It states that the President may summon Parliament “to meet at such time and place as he thinks fit”. These enabling clauses can be used to hold hybrid meetings or remote meetings.

Given that large global corporations as well as parliamentary committees of several other countries seem to have solved this problem, there is no reason that the Indian Parliament cannot adapt these solutions. Over the last three months, central and State governments have issued over 5,000 notifications to deal with the COVID-19 pandemic.

The appropriateness of these circulars need to be examined by Parliament and its committees. In ordinary times, Parliament would have its next session in the second half of July.

In today’s extraordinary circumstances, Parliament should meet sooner, perhaps within a couple of weeks. India prides itself on being the world’s largest democracy as well as the information technology provider to the world. It is imperative that Parliament harnesses the country’s IT strengths to buttress our credentials as a performing democracy.