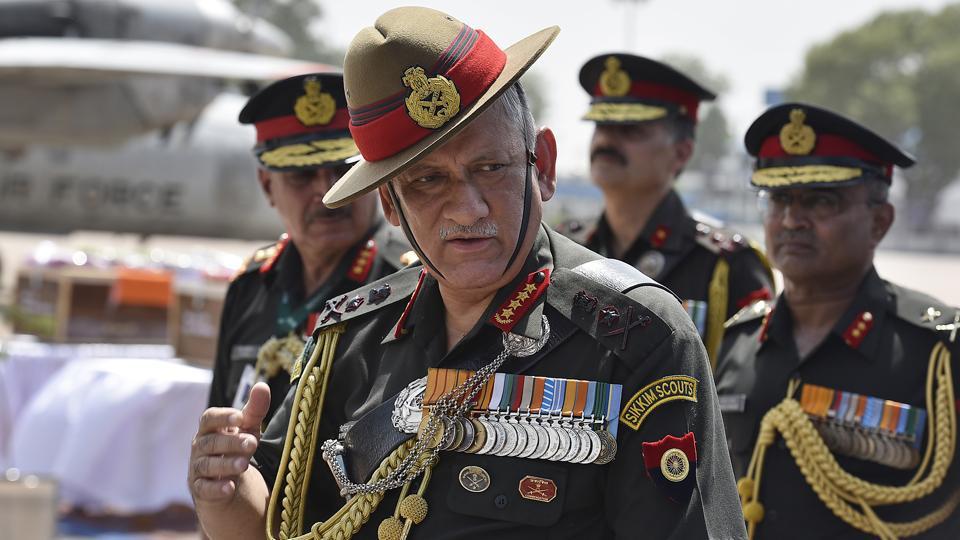 Gen. M.M. Naravane has taken over as the Army Chief and has spoken about the priority areas for the Indian Army.

The new Army chief has stated that maintaining peace and tranquillity on the Line of Actual Control (LAC) with China can set the stage for an eventual solution to the border issue.

He acknowledged that the border question is yet to be settled. However, both sides have made a little progress in maintaining peace and tranquillity along the borders.

India and China have different perceptions on the over 3,400­ km-­long border and have held several rounds of Special Representative talks in an attempt to resolve it.

According to the Army Chief, the Indian Army should be ever ready for any challenge and be operationally prepared at all times. This could happen only through modernisation.

The Army should continue to build up its capabilities, especially in the north and north-eastern regions considering the twin threat perception from Pakistan and China.

There should be greater emphasis on improving security awareness among the rank and file with special attention given to the issue of human rights.

During his last few months as Vice­-Chief of the Army, Gen. Naravane made a strong pitch for indigenisation of defence equipment and not waiting to build the best equipment.

At an industry interaction, he called on the Indian industry to build products which would be inducted and subsequently improved based on their performance in the field.