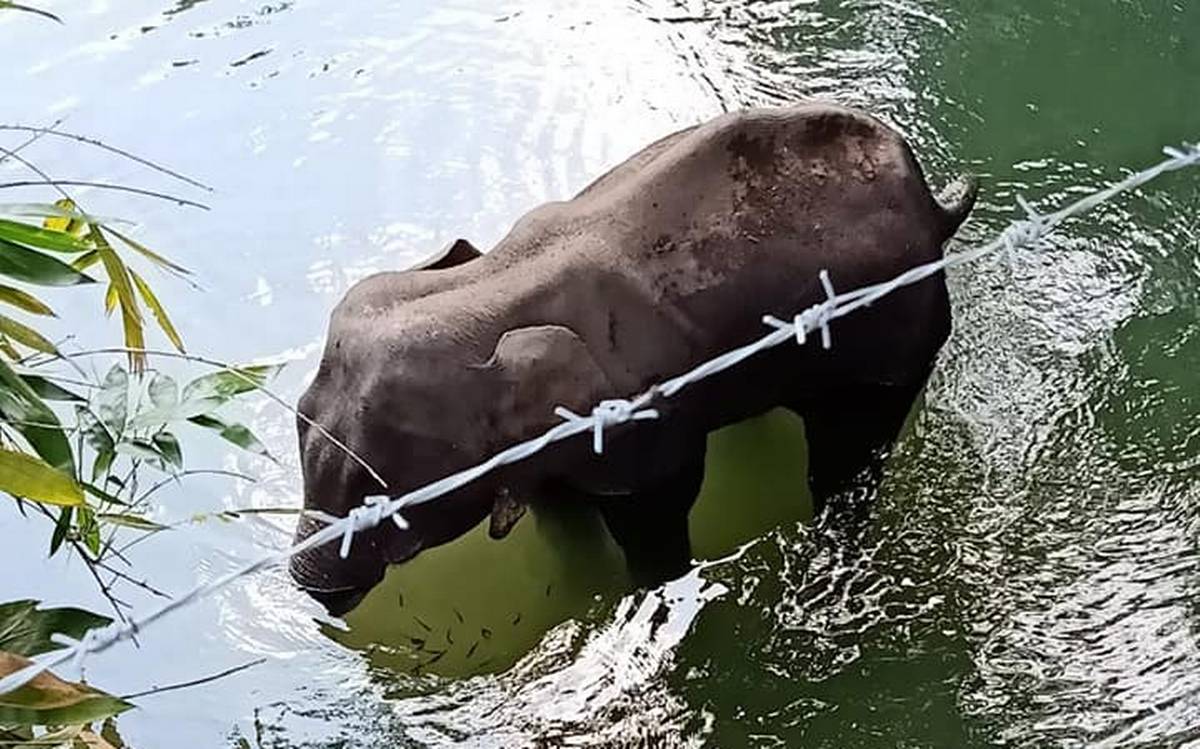 Whether the booby-trapped pineapple that took its life was intended for elephants or other animals matters little, because such traps litter the troubled landscapes that surround forests across the country. The tragic fate that befell this creature, however, is a ghastly reminder of the rising conflicts between humans and animals that are only destined to grow, as commercial pressures eat into already diminished habitat.

The perpetrators may be prosecuted for the elephant’s death, but that can do little to mitigate the larger issue of lost ranges and blocked corridors for these wandering giants. Ironically, Union Environment Minister Prakash Javadekar invoked Indian culture to deplore what happened in Kerala, but it is the lack of a scientific culture and the readiness to spare forested lands from commercial exploitation that is eviscerating nature.

Research in Karnataka showed that 60% of elephant distribution was encountered outside protected areas. In Kerala, such movement along human-dominated landscapes routinely produces conflict. With such fundamental philosophical disagreement, and a vision of verdant landscapes as nothing more than a resource to be exploited for minerals and cash crops, elephants and other creatures have little chance of escaping deadly conflict.

A sensible course open to conservation-minded governments is to end all intrusion into the 5% of protected habitat in India, and draw up better compensation schemes for farmers who lose crops to animals.

A culture shift to protect, rather than prospect, would genuinely enrich people and save biodiversity.