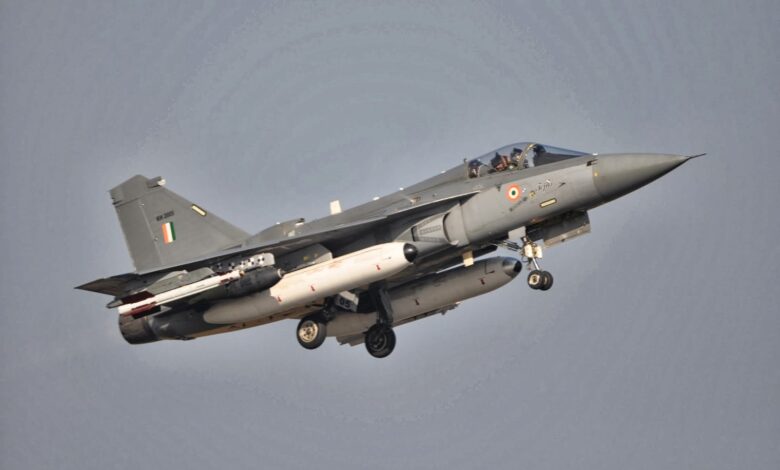 The Swiss cheese model is associated with accident investigation in an organisation or a system. These layers are visualised in the model as slices of Swiss cheese, with the holes in them being the imperfections.

The slices represent the major constituents in a nation’s war-making potential, while the holes are pathways through which the domains interact. At the macro level, there are only three slices with holes in each. In these days of the Aatmanirbhar Bharat Abhiyan, a clinical analysis is necessary to obviate any missteps that may prove costly a few years or decades down the line. When the MoD alone existed, a certain relationship between the three layers saw India prosecute four major wars since independence.

With technology progressing exponentially, a single service prosecution of war was no longer tenable, because the advent of smart munitions, computer processing, networking capabilities and the skyrocketing cost of equipment brought in the concept of parallel warfare.

India’s security managers have to factor in the increasingly belligerent posture of the country’s two adversaries. Terrorist activities have not reduced in Jammu and Kashmir, ongoing incidents along the northern border with China do not foretell a peaceful future, and the China-Pakistan nexus can only be expected to get stronger and portentous.

Such a security environment demands that capability accretion of the three services proceed unhindered. So, the Swiss cheese slice representing indigenous R&D and a manufacturing supply chain that ensures quality war-fighting equipment, at the right time and in required quantities, is still some years away.

Doing so would be a shake-up of huge proportions as it strikes at the very foundation of the war-fighting structure of the services. The three-year deadline spoken about by the CDS must take into account the not-so-comfortable state of assets of each service which would need to be carved up for each theatre. Turf wars are not a patent of any one nation. So, the three services that constitute the third Swiss cheese slice have to contend with the other two slices being in a state of flux for some time to come.