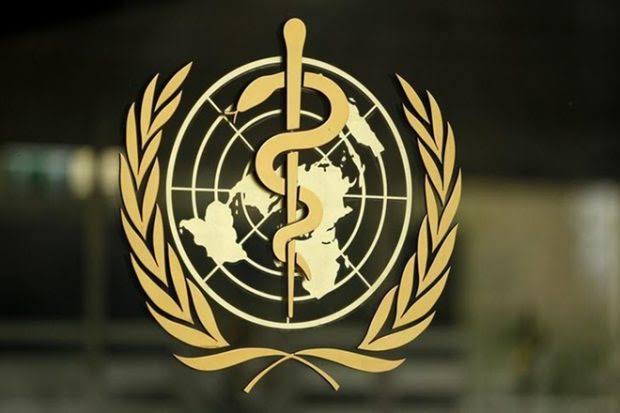 The Pangong Tso lake in Leh district of Ladakh, where large numbers of Chinese troops have moved in. Indian and Chinese officers meet at Moldo border personnel meeting point, opposite Chushul in eastern Ladakh. India and China held crucial talks between senior military commanders on Saturday in an effort to ease the tension along the border. The Chinese side was represented by Maj.

Sources said the difference in ranks did not denote a difference in seniority, and it was because of China’s military structure being different from India’s.

Another concern is Chinese build-up at Finger 4 of Pangong Tso up to where India has always held territory, while it claims areas as far as Finger 8. In addition, China moved armour and artillery close to the Line of Actual Control on its side, a measure which is against the boundary agreements.

Since the tension began, both Armies have held dialogues at various levels, including three meetings at the level of Major-General. Military experts had already stated that the military talks would not lead to a solution but would set the ground for diplomatic talks to end the impasse.

On Friday, Naveen Srivastava, Joint Secretary , Ministry of External Affairs, held a video-conference with Wu Jianghao, Director-General of the Asia Department at the Chinese Ministry of Foreign Affairs. China said both sides agreed to “implement the consensus that two countries do not constitute a threat to each other” and “do not let differences rise into disputes”.