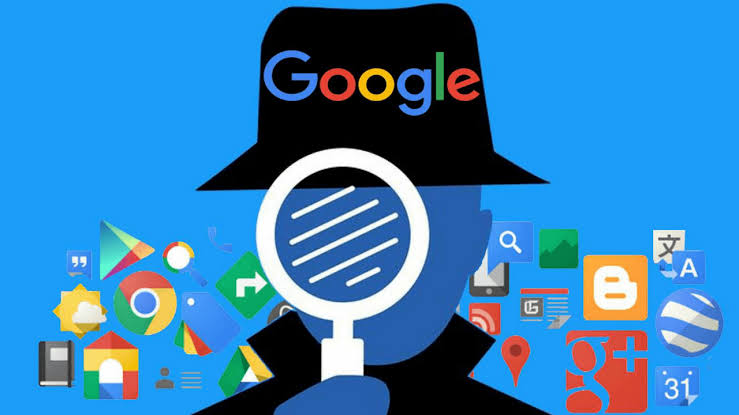 Google, they claim, “accomplishes its surreptitious tracking” through near ubiquitous tools such as Google Analytics, Google Ad Manager, and other plug-ins. Google Analytics and other tools are implemented only when their code is embedded into the code of existing websites.

The petitioners reckon “over 70% of online websites and publishers on the internet” employ Google Analytics. The point of Brown and others is, when a user accesses websites that employ these Google tools, Google automatically gets information about the user’s IP address, URL of the site, and many, many more details.

“Google designed its Analytics code such that when it is run, Google causes the user’s browser to send his or her personal information to Google and its servers in California,” the petitioners say in the lawsuit. And, they say, it doesn’t matter if a user is on private viewing mode.

What does the lawsuit say about the misrepresentation?

The petitioners charge Google with giving false assurances about the ability of users to control what they share with the search engine. They say that users not only don’t know that Google is collecting information even when they are in a private view mode but also have no means to avoid its scrutiny. The Federal Wiretap Act disallows any intentional interception of any wire, oral, or electronic communication. Further, they say, the right to privacy has also been violated.

What has Google’s response been?

He has been cited as saying, “As we clearly state each time you open a new incognito tab, websites might be able to collect information about your browsing activity.