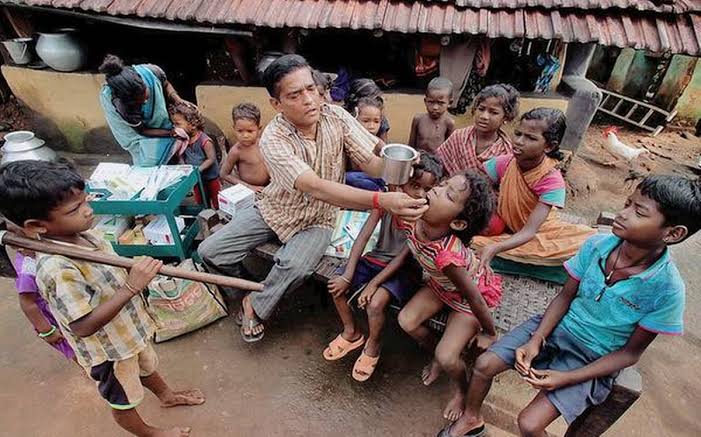 The Odisha government is coming up with three mega educational complexes exclusively for tribal students, where both academic and sporting skills will be harnessed. The complexes will be established in tribal dominated districts such as Keonjhar, Sundargarh and Mayurbhanj.

Each complex will house 3,000 tribal students, which is being dubbed as a unique initiative in government sector in the country. “We are going to set up mega educational complexes in Keonjhar, Sundargarh and Mayurbhanj where 3,000 students could study under one roof.

Keonjhar district itself contains more than 70% of the iron ore reserves of Odisha. A city-based private educational group has set up similar educational complexes exclusively for tribals in Bhubaneswar and their branches in different districts.