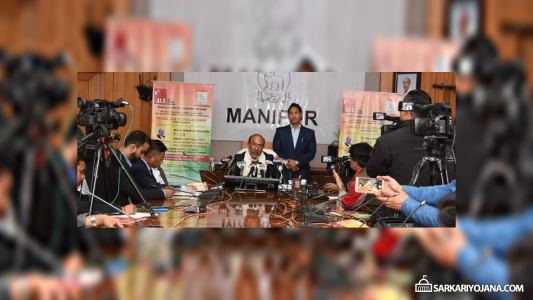 Manipur Chief Minister N. Biren Singh has said the law and order situation in the State has improved in recent years, but it is still not conducive to repeal the Armed Forces (Special Powers) Act.

Insurgency related violence in the State has decreased during the last three years and the Union Home Ministry has been apprised of the improved situation.

However, the state government feels there is a need to wait for a better situation so that the AFSPA can be repealed.

In November 2018, the Chief Minister had said that the time had come to review the AFSPA, but since the State shares border with foreign countries, the security aspect has to be considered.

The AFSPA Act allows Army personnel to use force, “even to the causing of death”, in order to maintain public order, and also grants them executive powers to enter and search any premises and arrest without any warrant.

It was imposed in Manipur in 1980 when the State was a hotbed of insurgency. It was withdrawn from seven Assembly segments in Imphal following intense agitation.

Social activist Irom Chanu Sharmila was on fast for more than 13 years demanding its repeal after 10 civilians were killed by Assam Rifles on November 2, 2000.