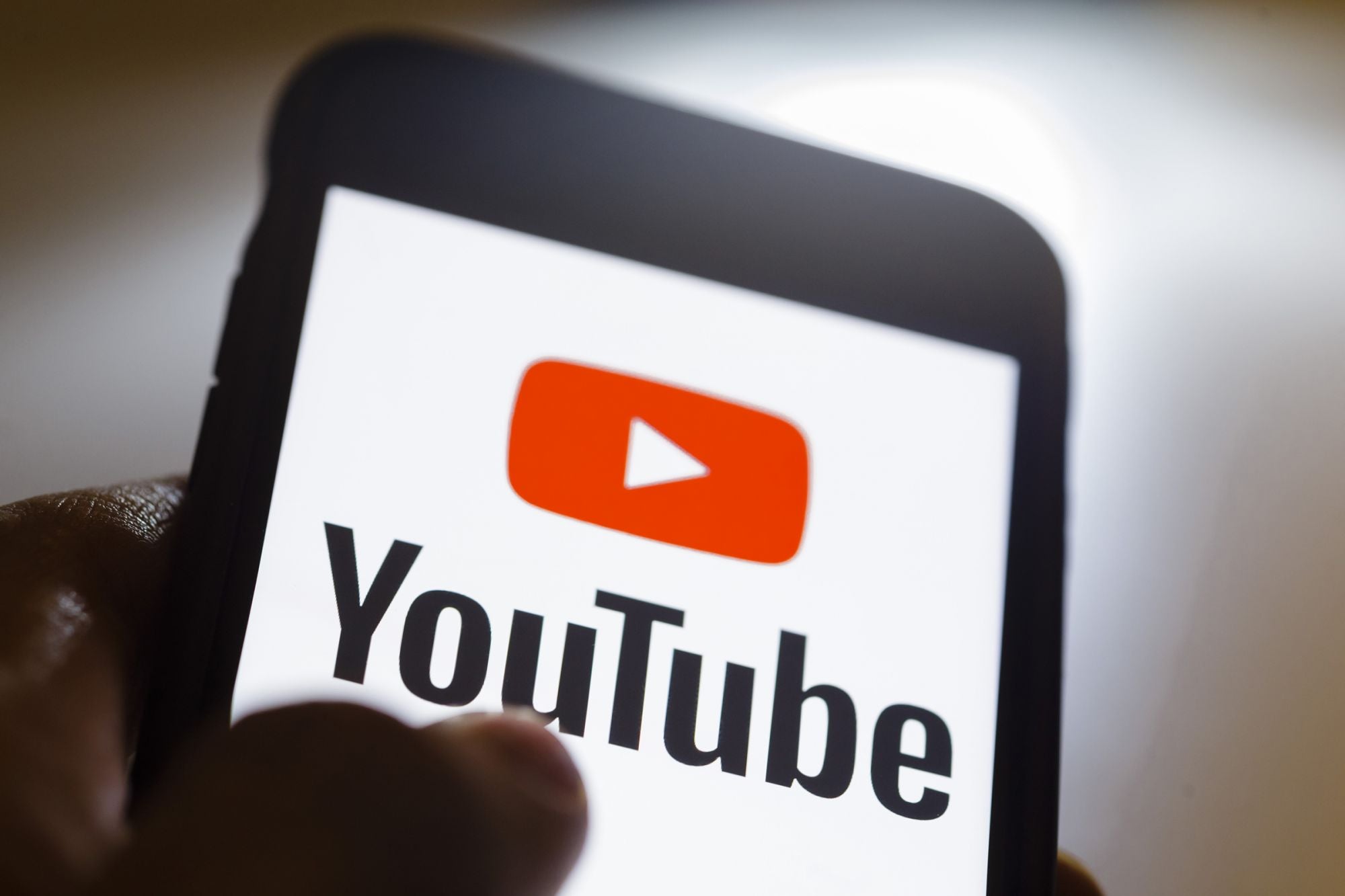 *As of December 2019, India had more than 265 million users who had their own YouTube accounts, showcasing a wide range of content, including Do-It-yourself tips, comedy, talk-shows, reviews and analysis.

*Each account has lakhs and crores of followers and the higher the number of followers, the more the income for the creators or ‘influencers’, as some of them are known.

*The risk faced by YoutTubers was noticed earlier this month by New York based cybersecurity firm IntSights, which observed that YouTube accounts are being hacked and auctioned on the dark web. In an update put out on the IntSights blog on June 2 this year, Etay Moar, Chief Security Officer at IntSights said, “YouTube accounts from compromised computers or from logs of credentials can be of high value.

*Hackers are cashing in on the fact that YouTube accounts get monetized after hitting a certain number of followers. Especially in the current scenario, with rival platform TikTok being under heavy fire from ‘patriots’ because of its Chinese origins, YouTube seems to be winning the war and gathering more followers than TikTok. “Hackers can send out thousands of malware embedded in phishing emails every day seeking access to YouTube accounts.