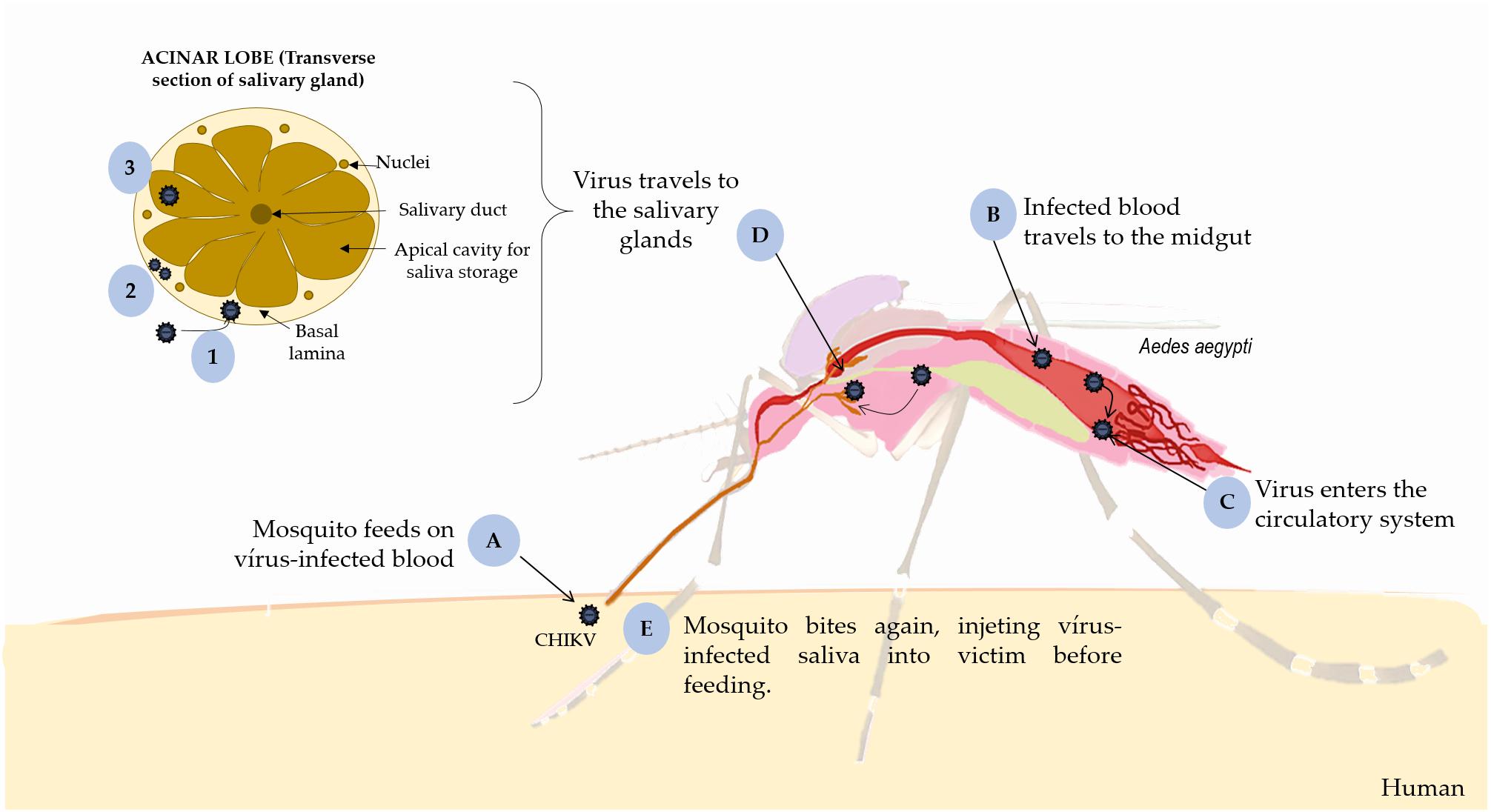 *The resurgence of chikungunya virus in India in 2005, the Indian subcontinent sublineage of the Indian Ocean lineage has continued transmission in India and also radiation from India causing additional outbreaks in surrounding countries.

* This study was undertaken for an in-depth understanding of the evolutionary dynamics of the IOL, the global transmission routes in the Indian context and possible association with mutational fitness.

*The study notes India as an endemic reservoir for the chikungunya virus with persistent global transmissions from the country.

*Chikungunya is found worldwide, particularly in Africa, Asia and India.

*Observations from the phylogeography study based on the genome sequences of the strains found in different countries over the period from 2005 to 2018, showed persistent global transmissions from India.

*The study claims the dispersal of the strains from India to neighbouring as well as distant countries.