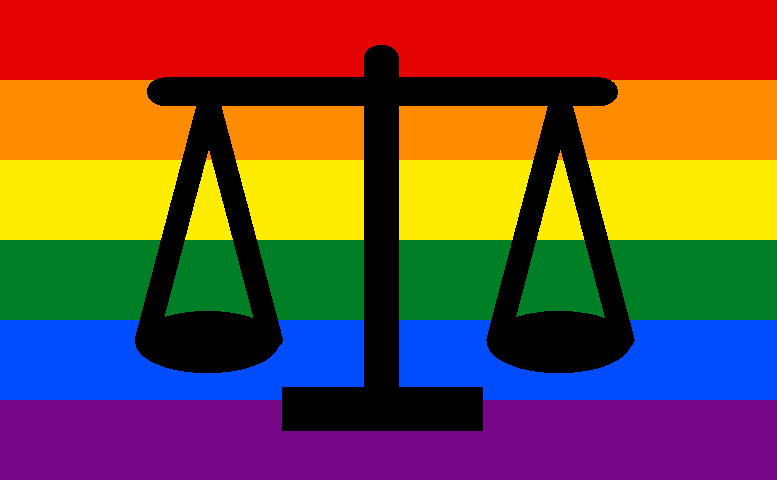 Context:India is unique among democracies in that a constitutional right to equality is not backed by comprehensive legislation.

*In our country, this problem is only exacerbated by other historically ingrained forms of discrimination, along the lines of caste, class, gender, and religion among other things. Pathan said, in a tweet, that racism in our country goes beyond the colour of our skins, that enforcing embargoes on people seeking to buy houses based on their faith ought to equally be seen as a feature of prejudice.

*Pathan faced a volley of abuses for his tweet. Here was a cricketer, who had represented India on the world stage with some distinction, being asked to prove his loyalty all over again, simply on account of his faith.

*The Supreme Court, in 2005, in Zoroastrian Cooperative Housing Society vs District Registrar Co-operative Societies and Others, endorsed one such restrictive bond, when it ruled in favour of a bye-law of a Parsi housing society that prohibited the sale of property to non-Parsis.

* At first blush, Article 15 might appear to be somewhat limited in scope. India is unique among democracies in that a constitutional right to equality is not supported by comprehensive legislation. In South Africa, for example, a constitutional guarantee is augmented by an all-encompassing law which prohibits unfair discrimination not only by the government but also by private organisations and individuals.

*In India, there have been a few efforts to this end in recent times. Ultimately, our rule of law must subsume an understanding that discrimination partakes different forms.

*Any reasonable conception of justice would demand that we look beyond the intentions of our actions, and at the engrained structures of society. To that end, the idea of enacting a law that will help ameliorate our ways of life, that will help reverse our deep-rooted culture of discrimination, is worth thinking about.