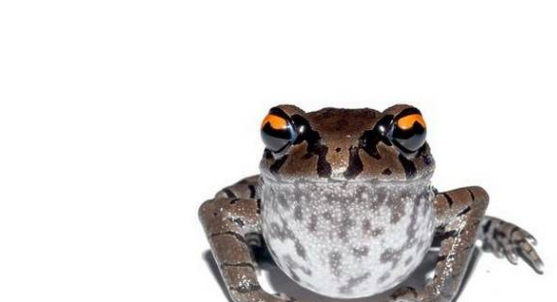 Context:Guwahati redefines the term “urban jungle” with 334 and counting free-ranging faunal species living in the green spaces within concrete structures.

*They share space with an estimated one million humans in Guwahati, Assam’s principal city and the largest in the northeast, along with 327 other species of fauna recorded so far.

*The 328-sq km Guwahati and its outskirts have 18 hills, eight reserve forests, two wildlife sanctuaries and a Ramsar site besides the Brahmaputra river flowing past its northern edge.

*This has never been the case with Guwahati where people have co-existed with arguably the widest range of fauna despite human-animal conflicts such as the lynching of a leopard a few day ago.

*Over the years, 26 species of amphibians, 56 reptiles, 36 mammals and 216 birds have been recorded.

*The specialisation in herpetology triggered the initiative of documenting urban wildlife rather than ‘conventional’ areas such as the Kaziranga National Park.

*Among the reptiles, he has recorded 10 species of turtles, 18 of lizards and 30 of snakes. “Six of Guwahati’s resident snakes are venomous, three of them strictly nocturnal while the monocled cobra is around wetlands. “Our innate obsession with big and colourful creatures makes it hard to recognise the small and less charismatic species.