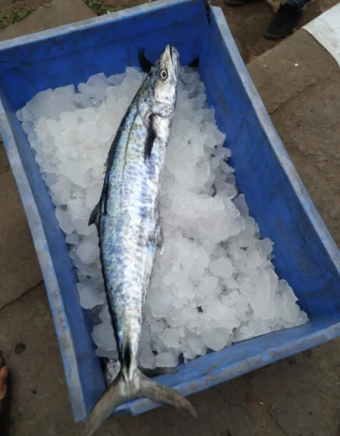 *Tamil Nadu grabbed the top in annual fish production with 7.75 lakh tonnes followed by Gujarat (7.49 lakh tonnes), which had been holding the first position earlier, and Kerala (5.44 lakh tonnes) which retained the third position.

*It should be noted that the term “Landing” in the report means getting fish out of the water and brought to the land.

*India is ranked 3rd after China and Indonesia in marine fish production.