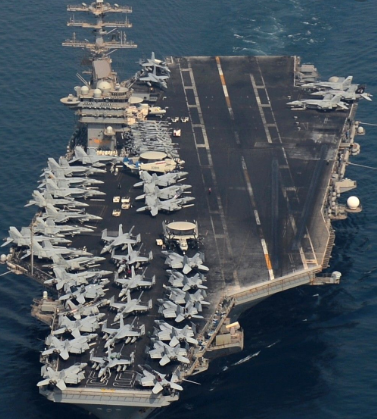 *Indian naval ships conducted a Passage Exercise with the United States Navy’s USS Nimitz carrier strike group near the Andaman and Nicobar islands as it is transiting the Indian Ocean.

*The exercise comes amidst high alert by the Navy in the Indian Ocean Region due to the ongoing stand-off with China along the border in Ladakh.

The passage exercise involved a total of eight Indian and US warships which are as follows:

*The Navy is keeping a close watch on the movement in the IOR of Chinese naval ships, whose presence has gone up considerably over the years in the name of anti-piracy patrols.