Kerala has been receiving heavy monsoon rainfall. Most districts have received three or four times more rain than what is normal.
Lying in the Western Ghats, Kerala receives high monsoonal rainfall.

Given the hilly topography of the state, Kerala is prone to landslides.

Climate change has brought out a new climate normal. Frequent high-intensity bursts of rain will co-exist along with long dry spells. This would only increase the threat of natural calamities like landslides.

Extensive deforestation for developmental work has led to an increased possibility of soil erosion.
Given the hilly topography of Kerala, human activities like quarrying and the unscientific cutting of slopes for road construction have only increased the risk of soil erosion.

Landslips or landslides have been a recurrent phenomenon in the Western Ghat state of Kerala.
Data from the Geological Survey of India shows that Kerala has experienced 67 major landslide events and several minor ones from 1961-2013.
In 2019, Wayanad district witnessed multiple landslides that claimed several lives and destroyed multiple hamlets. 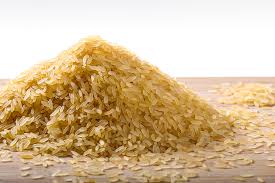 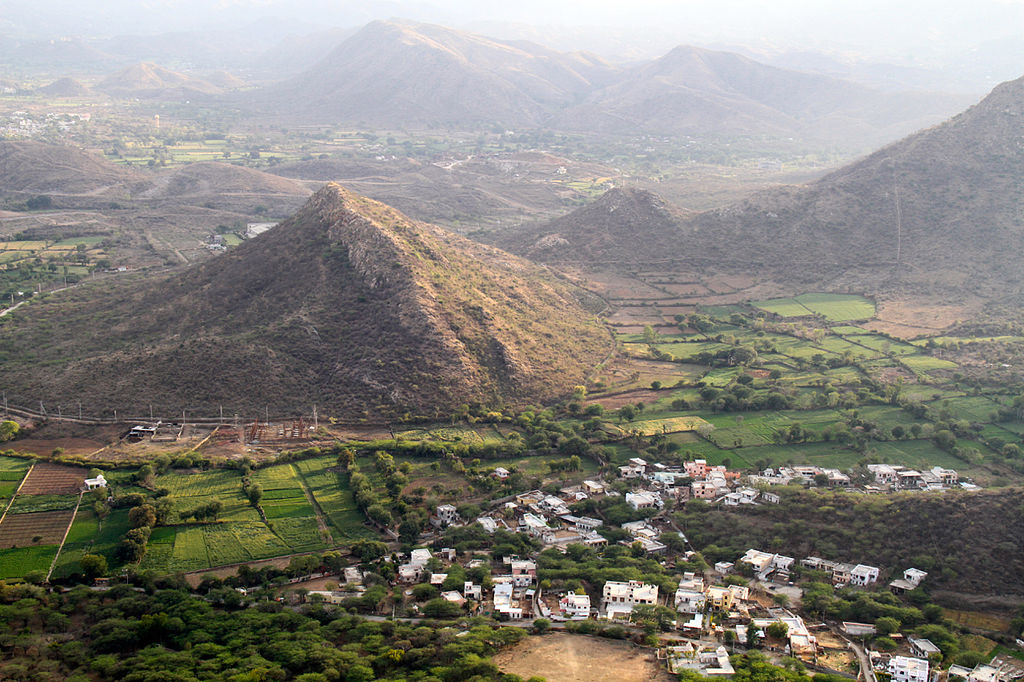