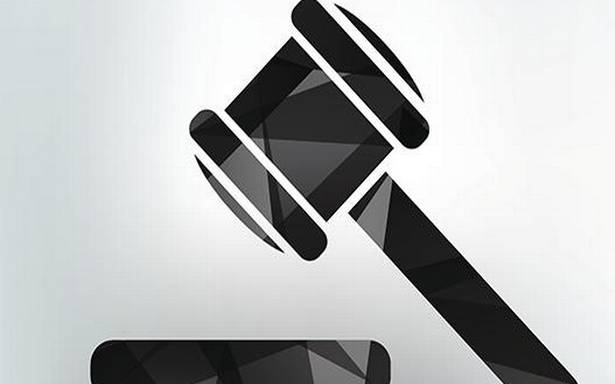 Report on The All India Judicial Service by Vidhi Centre for Legal Policy.

Most of the grounds for the creation of an All India Judicial Service (AIJS) for appointing Lower Court Judges “no longer exist or have been resolved through changes in rules, regulations & practices”, a report by Vidhi Centre for Legal Policy said.

Currently, the appointments of District Judges & Subordinate Judiciary are done by the respective State Govts. But in recent years, there has been an invigorated push for the creation of a unified pan-India judicial service for appointing them.

All India Judicial Service has been pitched as a solution to judicial vacancies, lack of representation for the marginalised & the failure to attract the best talent.

Vidhi Centre in its report titled, ‘A primer on the All India Judicial Service - A solution in search of a problem?’ demonstrated that many of these issues have been “incorrectly diagnosed”.

The plan for All India Judicial Service was first proposed by the 14th Report of the Law Commission of India in 1958, aimed at creating a centralised cadre of District Judges that would draw better talent.

All India Judicial Service (AIJS) would help in centralizing the recruitment process. This would help attract the best talent from all over the country.

AIJS can help in a faster and timely recruitment process which would help address the high level of vacancy in the judiciary. It will address the problem of a high level of pendency in cases by helping increase the judges: cases ratio in India.

The AIJS can be implemented with provisions which will help address the issue of lack of representation for the marginalised in the judicial services.

The report by the Vidhi Centre for Legal Policy points out several issues in pitching AIJS as a solution to judicial vacancies.

The major arguments in favour of the AIJS were that it would help fill the approximately 5,000 vacancies across the District and Subordinate Judiciary in India. However, a closer analysis would reveal the fact that it is only certain High Courts which account for a majority of the approximately 5,000 vacancies. AIJS has no role in the appointment process of the High courts.

Instead of proposing an AIJS as a solution for judicial vacancies, it may be more effective to investigate the reasons and causes for a large number of vacancies in the poorly performing States and address the issues at the local levels.

AIJS has been pitched as a solution to lack of representation for the marginalized in the judiciary. Interestingly many States are already reserving posts for marginalized communities and women in the appointment process of the lower judiciary.

The creation of AIJS and the subsequent reservation would face some backlash given that many of the communities who currently benefit from the State quotas, may oppose the creation of an AIJS. This is because the communities recognised as Other Backward Classes (OBC) by State governments may or may not be classified as OBCs by the Central government. This might lead to the disempowerment of a few communities in the state.