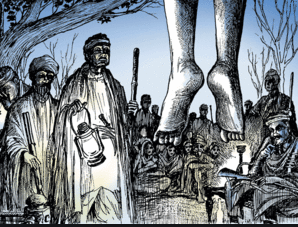 The number of suicide cases and accidental deaths registered an increase across the country last year from the 2018 figures.
The suicide rate in cities (13.9%) was higher compared to the all-India average.
Accidental deaths in the country increased by 2.3%.
The rate (per lakh population) increased from 31.1 to 31.5.
Delhi recorded the highest number of deaths due to dangerous driving and overall road accidents in 2019 among all cities. Delhi, according to the data, was only second to Chennai in reporting road accidents in 2019.
The number of road accidents in Delhi, however, has seen a decline of 7.2% as compared to 2018.