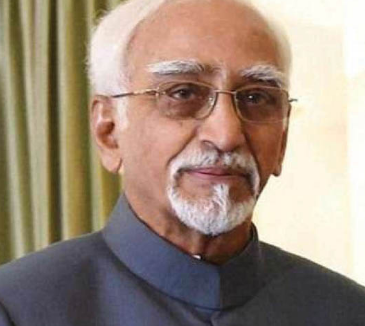 The deletion of ‘Question Hour’ provision in the forthcoming monsoon session of the Parliament.

Among the available instruments of executive accountability, the ‘Question Hour’ is of special significance given its regularity and its availability on a basis of equality to every Member of the House, Rajya Sabha or Lok Sabha. Given that it covers every aspect of government activity, domestic and foreign, it acts as a powerful tool of accountability.
The deletion of question hour will lower the ability of the legislature to hold the executive accountable.

Against the spirit of democracy:

The deletion of ‘Question Hour’ amounts to a curtailment of the right to question the government and goes against the philosophy of democracy.

The significance of starred questions:

Unlike the unstarred questions wherein written replies are allowed and a government can afford to camouflage inconvenient details, the starred questions with the provision of the oral supplementary questions provide an opportunity for the legislature to unravel hidden facts.

The decision to do away with the question hour has been taken without due deliberation and discussion with the stakeholders.

The author argues that citing the pandemic as a reason for the dropping of question hour from parliamentary activity is unsatisfactory.
There seems to have been little effort in trying to explore alternatives and procedural options that would help retain the essence of the question hour.
One possible solution could have been to admit the Starred Question, reply to it in a set of prepositions and allow the Member concerned to table in writing the permitted number of follow up questions also to be answered in writing the following day.
Given that the Chairman and the Speaker exercise great powers relating to the proceedings of their respective Houses, they could have used a Motion to develop a consensus on this issue.

Despite the unprecedented challenges brought forth by the pandemic, there is a need to find solutions premised on the spirit of democracy.
The politics of avoidance should be avoided and executive accountability needs to be prioritized.