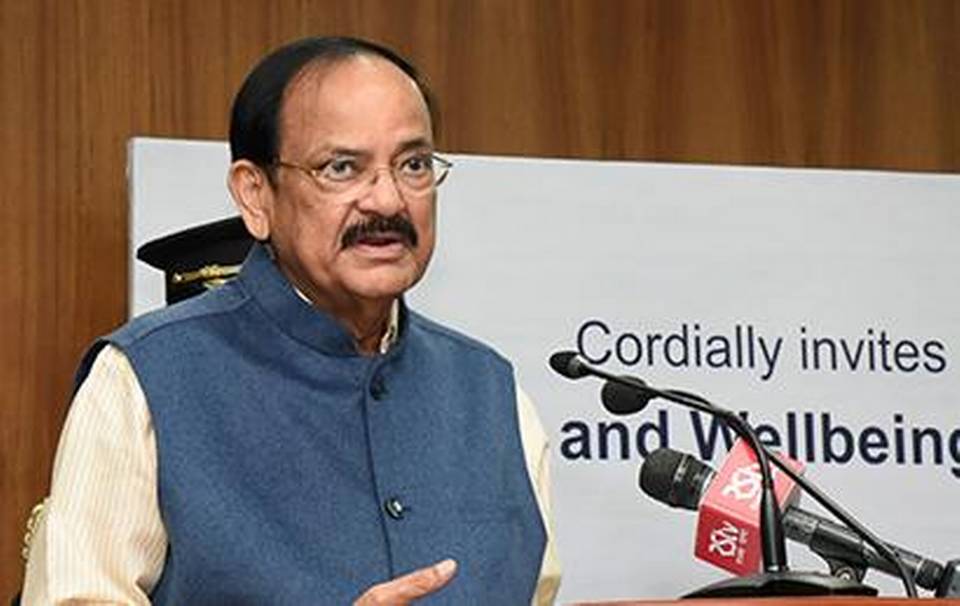 The Kerala Assembly had passed a resolution terming the Citizenship (Amendment) Act, passed by both Houses of the Parliament, illegal and unconstitutional.

Subsequently, there was a move in the Rajya Sabha to initiate breach of parliament privileges and contempt proceedings against the Kerala Chief Minister for the resolution.

The request made by one of the members of the privilege committee of the Rajya Sabha, alleges that the Kerala Chief Minister’s statement while introducing the resolution, was in complete disregard to parliamentary sovereignty given that the power to make amendments to the constitution and make new laws rests only within the domain of the parliament.

The petitioner claimed that the move of the Kerala assembly and the statement of the Chief Minister was an action challenging the set constitutional norms and hence liable to face contempt proceedings.

A member of the privilege committee had written to the Rajya Sabha Chairperson, seeking to initiate breach of parliament privileges and contempt proceedings.

The Rajya Sabha privileges committee did not take cognisance of the petition moved as it did not follow due procedure. The petition was not considered primarily on the grounds that it had to be approved and forwarded by Rajya Sabha Chairperson.

The privileges committee has a total of ten members with members representing the different political parties in proportion to their strength in the Rajya Sabha.

The committee can consider any petition only after the Chairman’s approval, and whenever the matter is taken up, the member who has moved the petition has to recuse himself from the meeting.

The Committee shall examine every question referred to it and determine with reference to the facts of each case whether a breach of privilege is involved and, if so, the nature of the breach, the circumstances leading to it and make such recommendations as it may deem fit.