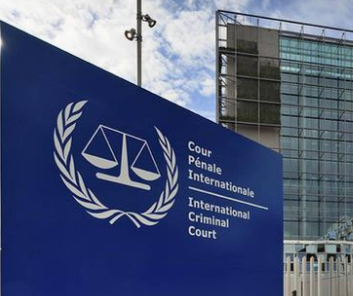 The U.S. administration has announced sanctions, including asset freezes and visa bans against two officials of the International Criminal Court (ICC).

The officials were involved in an investigation into alleged war crimes, extra-judicial killings, torture and targeting of civilian populations by U.S. forces and the Central Intelligence Agency (CIA) in Afghanistan since 2003.

The U.S. has been arguing that since it never ratified the “Rome Statute”, which created the ICC in 1998, it was not subject to its rulings and has also accused the ICC probe of having the dubious objective of maligning the U.S.
The Rome Statute has been signed by 139 countries and of these only 123 have ratified it through their Parliaments and internal process. Similarly, Russia too withdrew from the statute after having signed it. The U.S. though had signed the statute has not ratified it. China and India have not even signed the Rome Statute.
The latest sanction follows the earlier sanctions imposed by the U.S. on the ICC.