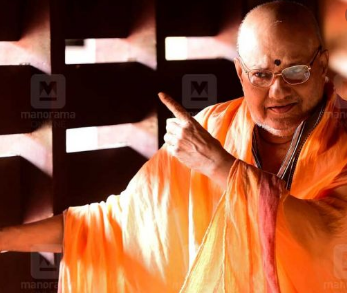 Kesavananda Bharati was the chief pontiff of the Edneer Mutt, a monastic religious institution located in Kasaragod district, Kerala. Bharati had some land in the Mutt which he owned. The Kerala state government passed the Land Reforms Amendment Act in 1969. As per this Act, the government could acquire some of the lands that belonged to the Mutt. In March 1970, Bharati moved the Supreme Court (under Section 32 of the Constitution) to enforce the rights that were guaranteed to him under:

The Kerala state government enacted another law, the Kerala Land Reforms (Amendment) Act, 1971 even as the petition was under the court’s consideration.

Issues before the Court

Contentions of the petitioners:

Contentions of the respondents: