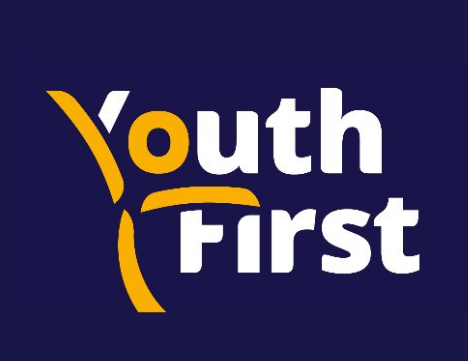 The 2014 National Youth Policy (NYP) defines youth as persons between 15 and 29 years. According to this definition, the youth accounted for 27.5% of the population then.


According to the NYP report, the Central Government spends about Rs. 2,710 per youth on education, skill development, employment, healthcare and food subsidies. Assuming that States spend an equal amount, the total investment in the youth would be under 1% of the GDP.

This is grossly inadequate considering that they account for a large proportion of the population and hold immense potential for India’s development.

It is similar to the European Union Youth Guarantee (EU-YG) but tuned to India’s context.
EU-YG emerged in 2010 at a time when youth unemployment rates were soaring above 20%.
EU-Youth Guarantee is a commitment by all its Member States to ensure that all young people under the age of 25 years, within a period of four months of becoming unemployed or leaving formal education, receive a good quality offer of
employment
continued education
apprenticeship
traineeship
An IYG initiative, with statutory backing, can function as a facilitatory framework for ensuring gainful and productive engagement of youth.

Such a plan earmarks a specific percentage of funds under a separate head on the lines of the Special Component Plan for the Scheduled Castes and the Tribal Sub-Plan
Objective of Youth Component Plan is to channelise flow of outlays and benefits proportional to the percentage of youth population based on sub-regional requirements.
Existing youth schemes and skilling infrastructure need to be dovetailed and streamlined while leveraging industry to enable an in situ empowerment of youth.
Rural youth employment can be instituted alongside MGNREGA as only about 4% of youth in the labour force have been impacted by MGNREGA
Conclusion

A focus on our youth is the first step towards self-reliance. It is time we summon the political will to guarantee our youth a viable future.